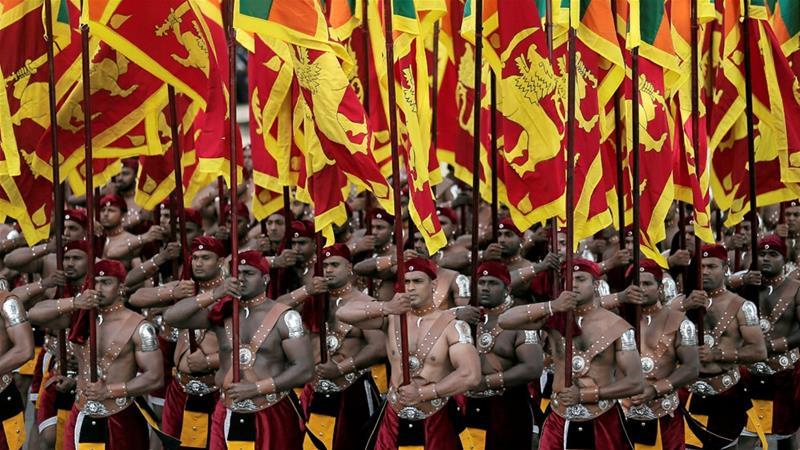 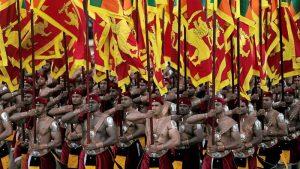 Sri Lanka celebrated its 72nd Independence Day on 4th February 2020. On this day, Sri Lanka became an independent nation after getting independence from Britain. Military parades and air shows were the most attractive points of the Sri Lankan Independence Day celebrations held in Colombo. The major change in the celebration ceremony was the National Anthem of Sri Lanka as it was sung only in Sinhala and not in Tamil language. The national anthem was used to be sung in both the languages since 2016.