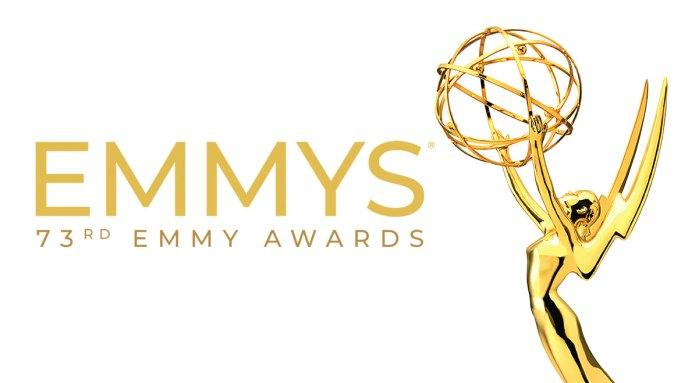 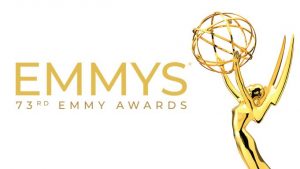 The 73rd Primetime Emmy Awards ceremony was held on September 19, 2021, in Los Angeles, California. The award honoured the best in U.S. prime time television programming from June 1, 2020, until May 31, 2021, as chosen by the Academy of Television Arts & Sciences. The 73rd edition of the Television Academy’s top honours is being hosted by Cedric the Entertainer on CBS.

Here are the winners for the 2021 Emmy Awards: