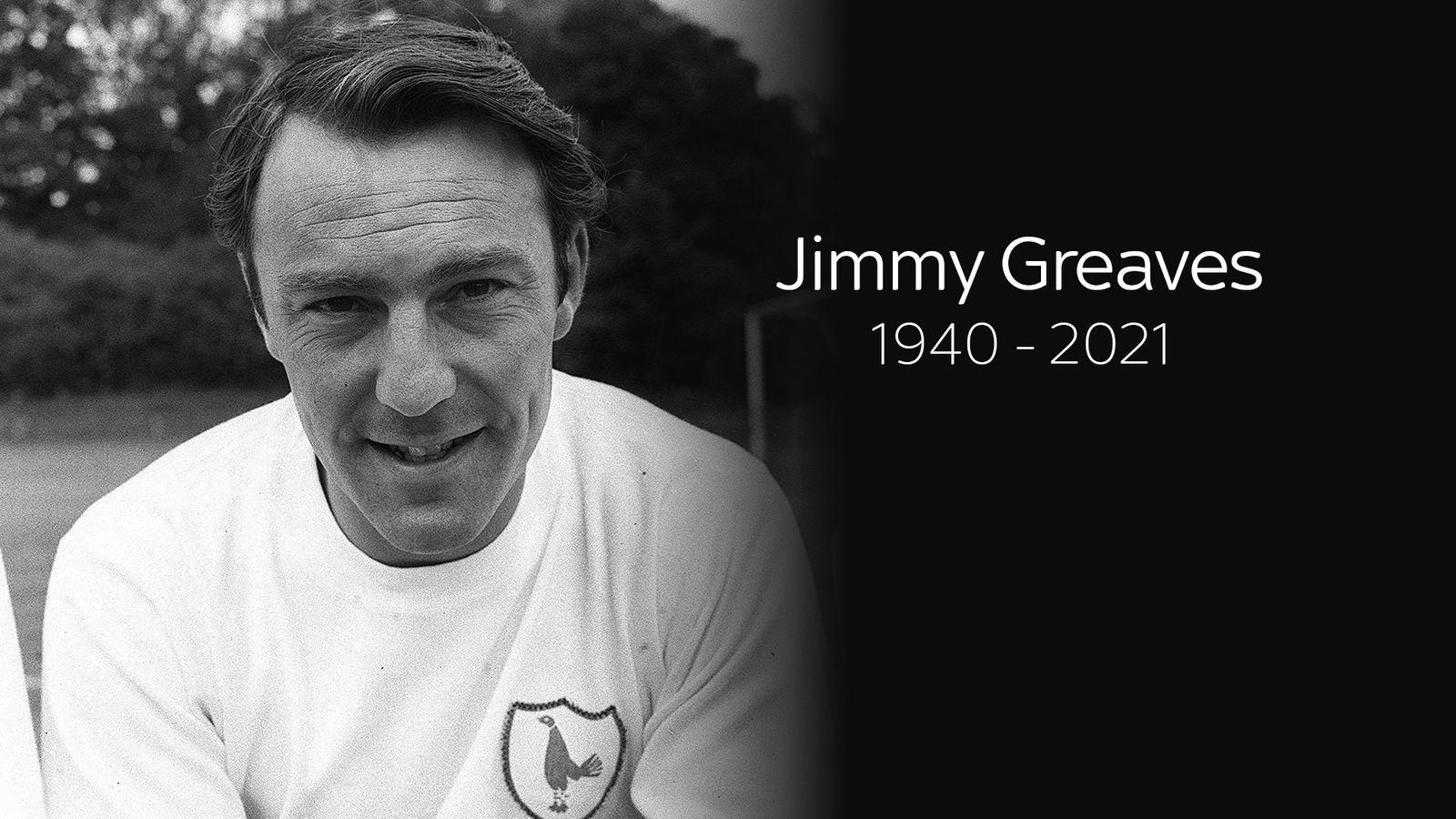 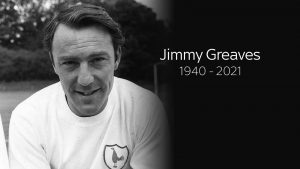 Jimmy Greaves, one of England’s most prolific strikers and Tottenham Hotspur’s record goalscorer, passed away. He scored 266 goals for Tottenham between 1961-1970 & his 37 league goals in the 1962-63 season remains a club record. He began his career with Chelsea and netted 124 league goals for the London club(1957-61).