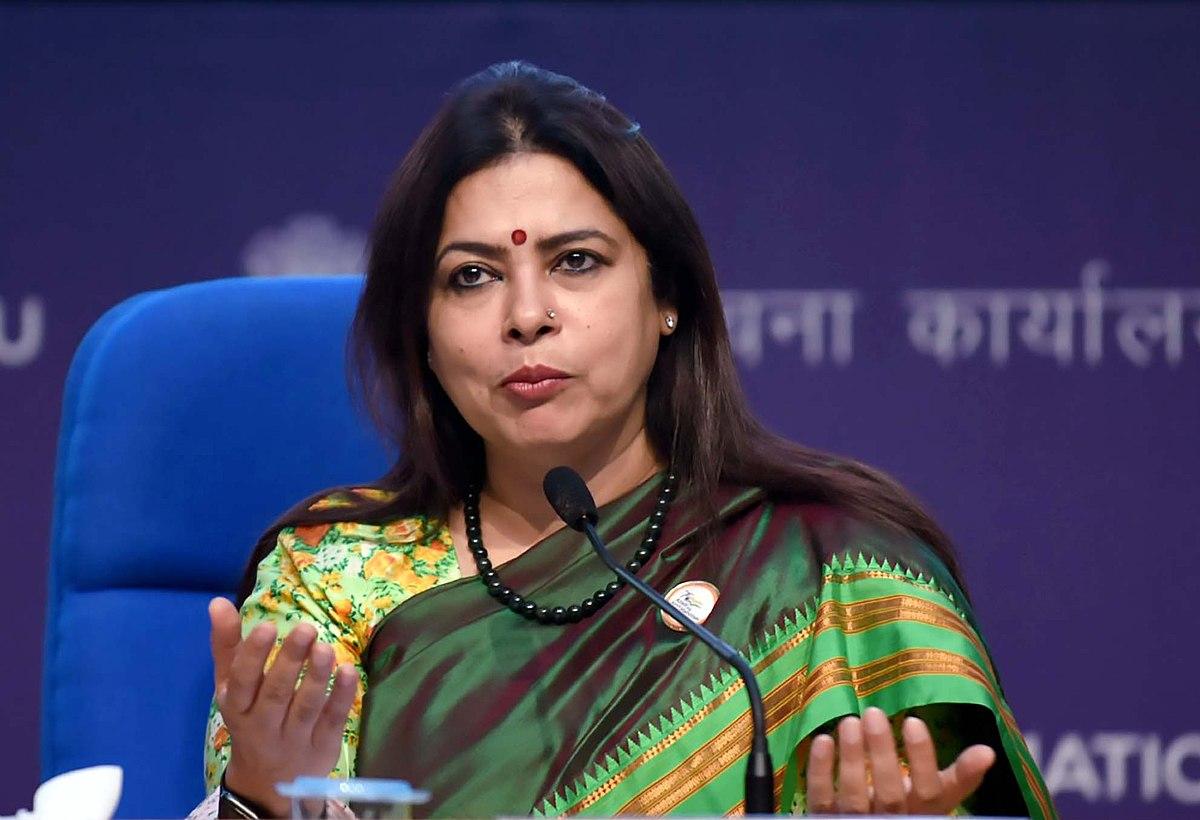 Smt. Meenakshi Lekhi, Minister of State for Culture and External Affairs, attended the 7th BRICS Culture Ministers’ Meeting via video conference, which was hosted by the People’s Republic of China and attended by all BRICS Member Nations. Under the subject Establishing a Cultural Partnership Featuring Inclusiveness and Mutual Learning among BRICS, a discussion was conducted to promote and expand cultural activities among the BRICS countries.