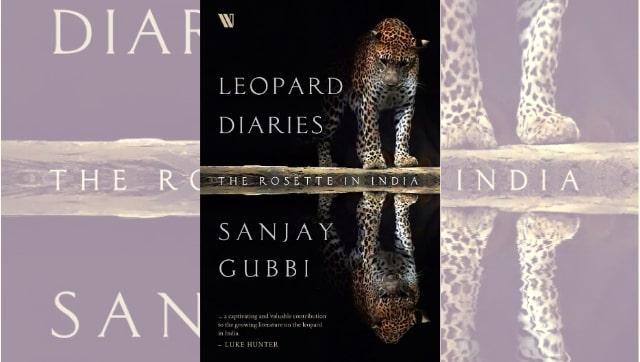 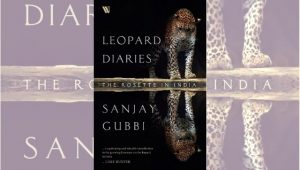 Wildlife Biologist, Sanjay Gubbi authored a book about Leopard titled ‘Leopard Diaries – the Rosette in India’, in which he says about the food habits, ecological context, and conservation of Leopard along with the suggestions to overcome leopard–human conflict. The book also details Sanjay Gubbi’s practical engagement as a conflict manager, adviser to the State government, and leopard PR (Public Relations) person. The book was published by Westland.

Leopard is one of the five extant species in the genus Panthera, a member of the cat family, Felidae. As per the government’s report, Madhya Pradesh has the highest number of leopards, about 26 per cent of the total number estimated in the country.

Sanjay Gubbi is a wildlife biologist, Scientist (Western Ghats), working on the conservation of large carnivores like tigers and leopards. He was awarded Whitley Award (popularly known as the Green Oscars) (2017) and the Co-Existence Award (2019) among several others, for his work.