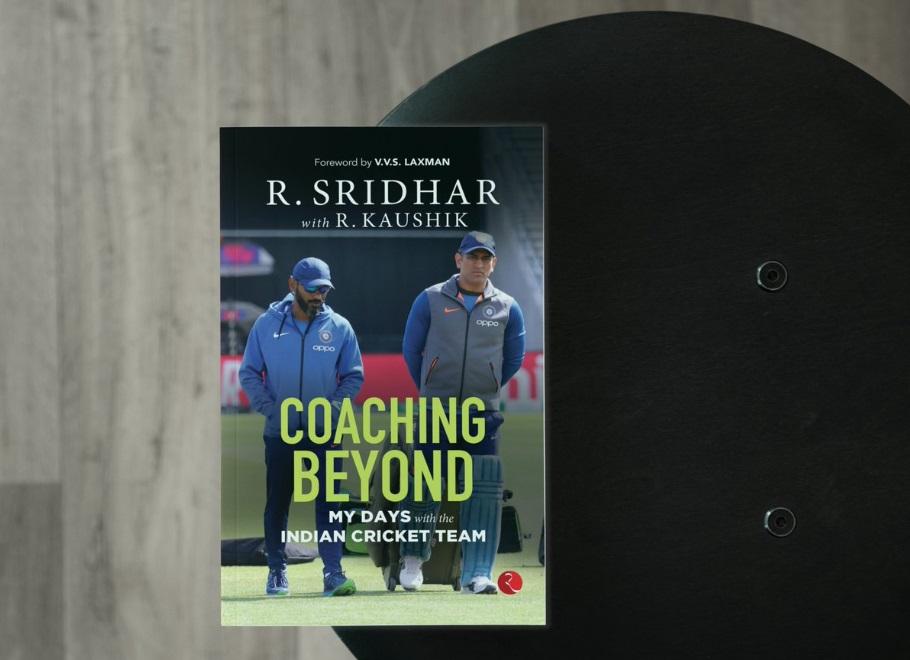 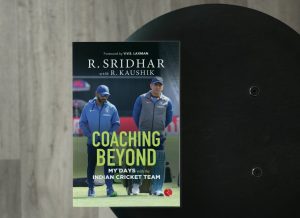 COACHING BEYOND: My Days with the Indian Cricket Team

A book titled ‘COACHING BEYOND: My Days with the Indian Cricket Team’ authored by R. Kaushik & R. Sridhar. The book reflects primarily on R. Sridhar’s seven-year coaching tenure with the Indian cricket team as its fielding coach. This book isn’t as technical as it is anecdotal. It throws light, for instance, on how Virat Kohli overcame a dismal Test series in England in 2014 to smash four hundreds in as many matches in his next overseas outing, in Australia.

It also traces Rishabh Pant’s journey towards becoming the ferocious ball-striker and outstanding gloveman he is today while delving into the minds of players and the support staff to analyse India’s progression towards the number 1 Test ranking. Revelations of behind-the-scenes parleys jostle with the then head coach Ravi Shastri’s motivational skills in a riveting read that provides an insider’s account of the rise and rise of Indian cricket.

Author of the book

R. Sridhar, a left-arm spinner who played for Hyderabad in the late 1990s, discovered his love for coaching when still an active player. Armed with the requisite knowledge and degrees, he took the National Cricket Academy route to the senior Indian team, where he served as fielding coach for seven eventful years, from 2014 to 2021, and formed an integral back-room coaching troika alongside head coach Ravi Shastri and assistant coach Bharat Arun. Sridhar is now co-founder of Coaching Beyond, an institute that intends to produce not just high-quality players but also coaches.

R. Kaushik has been a cricket writer for more than three decades. Since starting his career with Newstime in Hyderabad, he has worked with Deccan Herald and Wisden India in Bengaluru. He is the co-author of V.V.S Laxman’s autobiography, 281 And Beyond as well as Gundappa Vishwanath’s autobiography, Wrist Assured. His association with Sridhar dates back to 1991 and he had a ringside view of Sridhar’s stint with the Indian team.