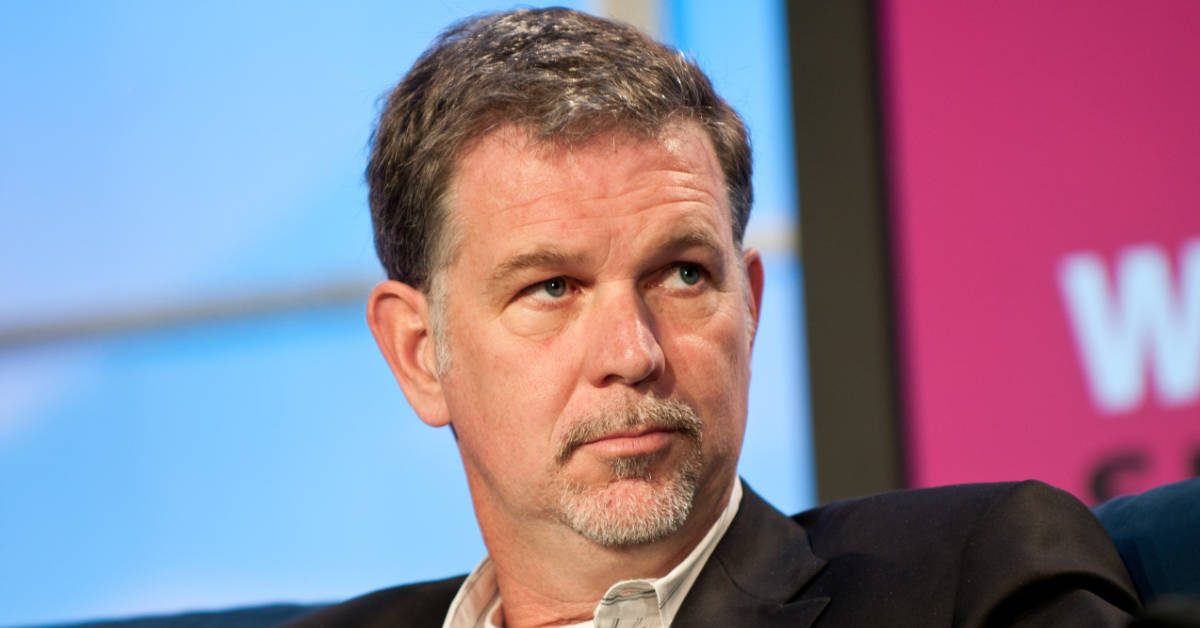 In order to transfer the keys over to longtime partner and co-CEO Ted Sarandos and chief operating officer Greg Peters, Netflix Inc. co-founder and CEO Reed Hastings resigned from his position as the company’s chief executive.

Through March, Netflix predicted “moderate” subscription growth. With the aid of new revenue streams, it anticipated 4% year-over-year growth in revenue during the term.

Walt Disney Co., Amazon.com Inc., and other companies are investing billions of dollars to produce TV series and movies for online audiences, putting the corporation up against constrained consumer spending and competition.

Netflix Ups and Down in Customer Growth

Customers stopped using Netflix in the first half of 2022. The second half saw a return to growth, but the rate of new client additions is still below that of recent years.

In November, Netflix launched a less expensive, ad-supported option in 12 nations to jumpstart growth. Plans to cut down on password sharing have also been made public.