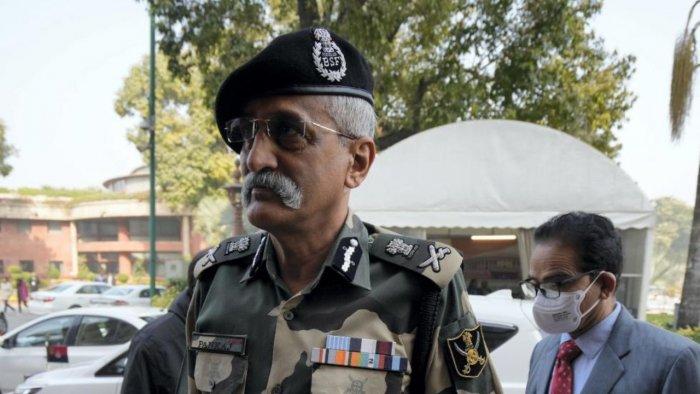 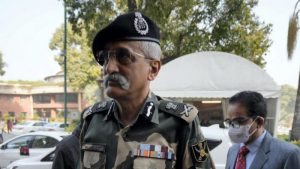 Retired director general of the Border Security Force (BSF), Pankaj Kumar Singh was appointed as the Deputy National Security Adviser in National Security Council Secretariat for a period of two years. Singh, a 1988-batch IPS officer of the Rajasthan cadre, has been appointed on a re-employment contract. Singh had retired as the BSF chief on December 31, 2022. When Singh took charge of the BSF on August 31, 2021, he had created history of a son and a father holding the top post of a paramilitary force during their services. His father and retired IPS officer of the 1959-batch, Prakash Singh, had also headed the BSF from June, 1993 to January, 1994. Singh holds LLB and MPhil degrees, besides MBA from the IIM, Ahmedabad.