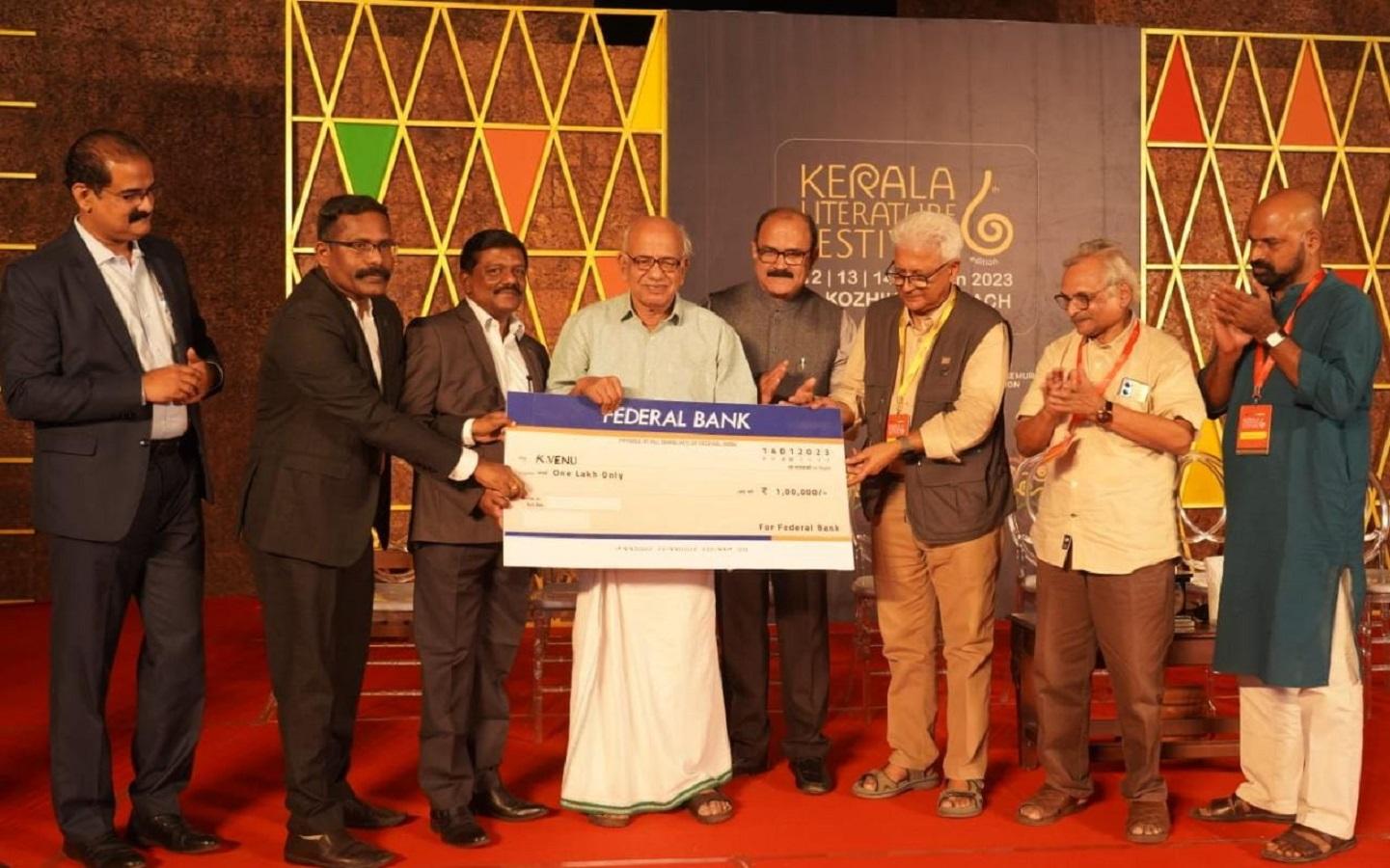 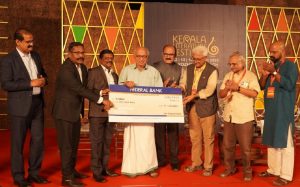 Noted writer K Venu was conferred with Federal Bank Literary Award 2022 for his autobiography ‘Oranweshananthinte Katha.’ Venu received the award from Balagopal Chandrasekhar, Chairman and Independent Director of Federal Bank, at a special event held as part of the Kerala Literature Festival. ‘Oranweshananthinte Katha’ was chosen by the judging panel comprising writer and literary critic KC Narayanan, Sunil P Ilayidom and PK Rajashekharan.  Judging panel member P K Rajashekaran commented that the essence of the book brought back the memory of the most intense political timeline in the modern history of Kerala.

This is the first-ever literary award constituted by the Federal Bank. By constituting the award, Federal Bank aims to celebrate the diversity of contemporary literature and recognise writers for their cultural contributions.