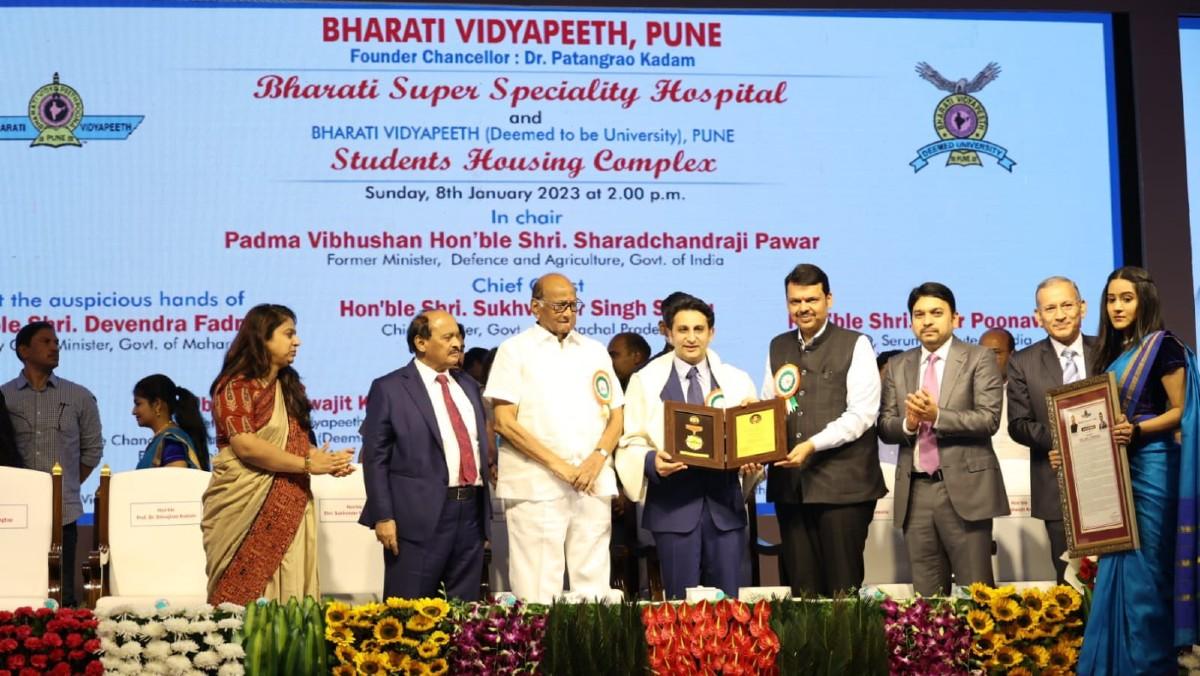 About Serum Institute of India (SII):

What all SII produce including Vaccine?