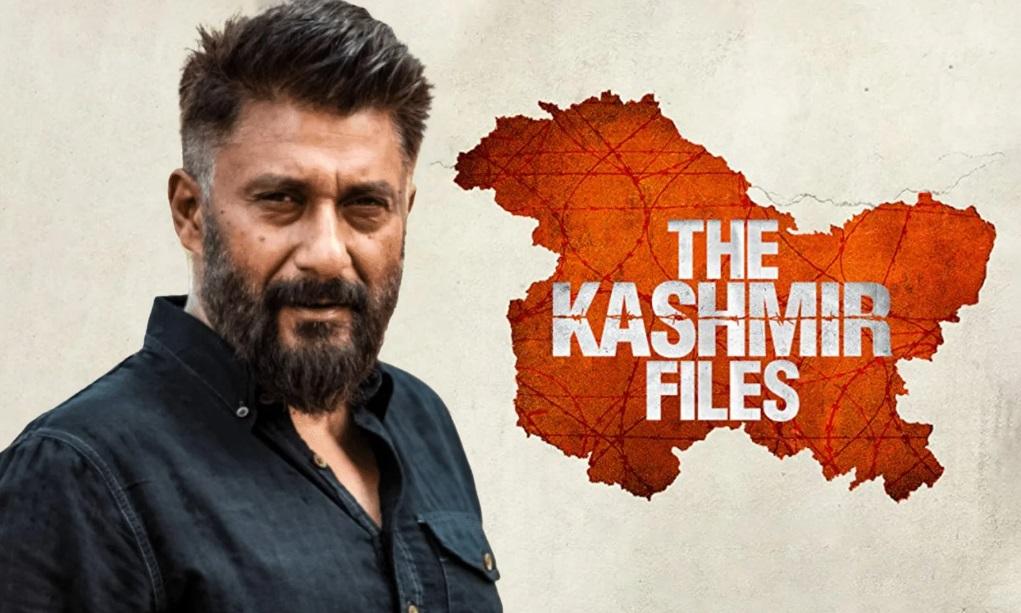 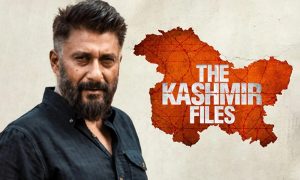 Vivek Agnihotri’s film ‘The Kashmir Files’ has been shortlisted for Oscars 2023. That means now this film has qualified to get an Oscar. Actors Anupam Kher, Mithun Chakraborthy, Darshan Kumar and Pallavi Joshi are also shortlisted for the best actor category. The story of Kashmir Files revolves around the mass exodus of Kashmiri Pandits in the year 1990 following systematic killings of people from the community by Pakistan-backed terrorists. The film was released in theatres in March 2022.

The Academy of Motion Picture Arts and Sciences has announced its list of films that are eligible for a nomination at the Oscars 2023. After RRR, there are three major entries from the Hindi film industry on the list namely The Kashmir Films, Gangubai Kathiawadi, and Rocketry. The films that impressed moviegoers with their storylines are expected to compete in their respective categories with some of the finest movies is shortlisted for the 95th Academy Awards.