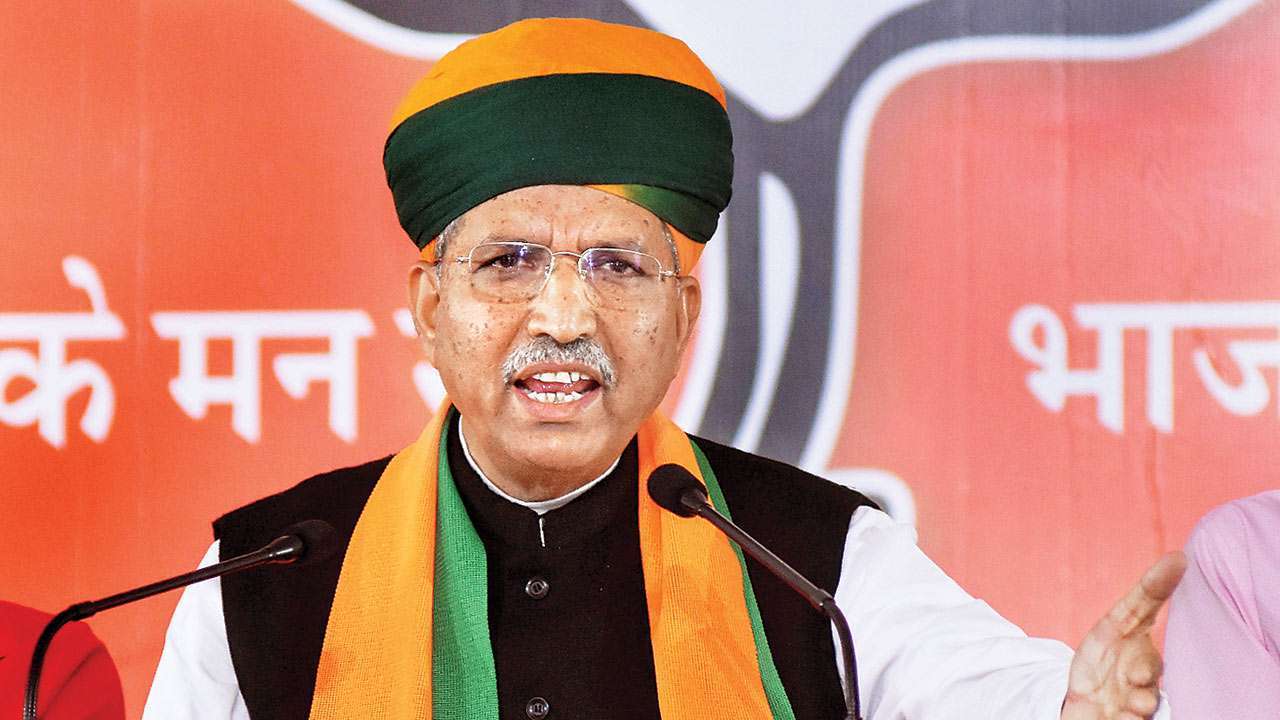 Some space travellers have agreements in place with other parties to carry out specific research tasks while in orbit. In 2007, it was anticipated that one of the first industries for commercial spaceflight would be astronomical tourism.