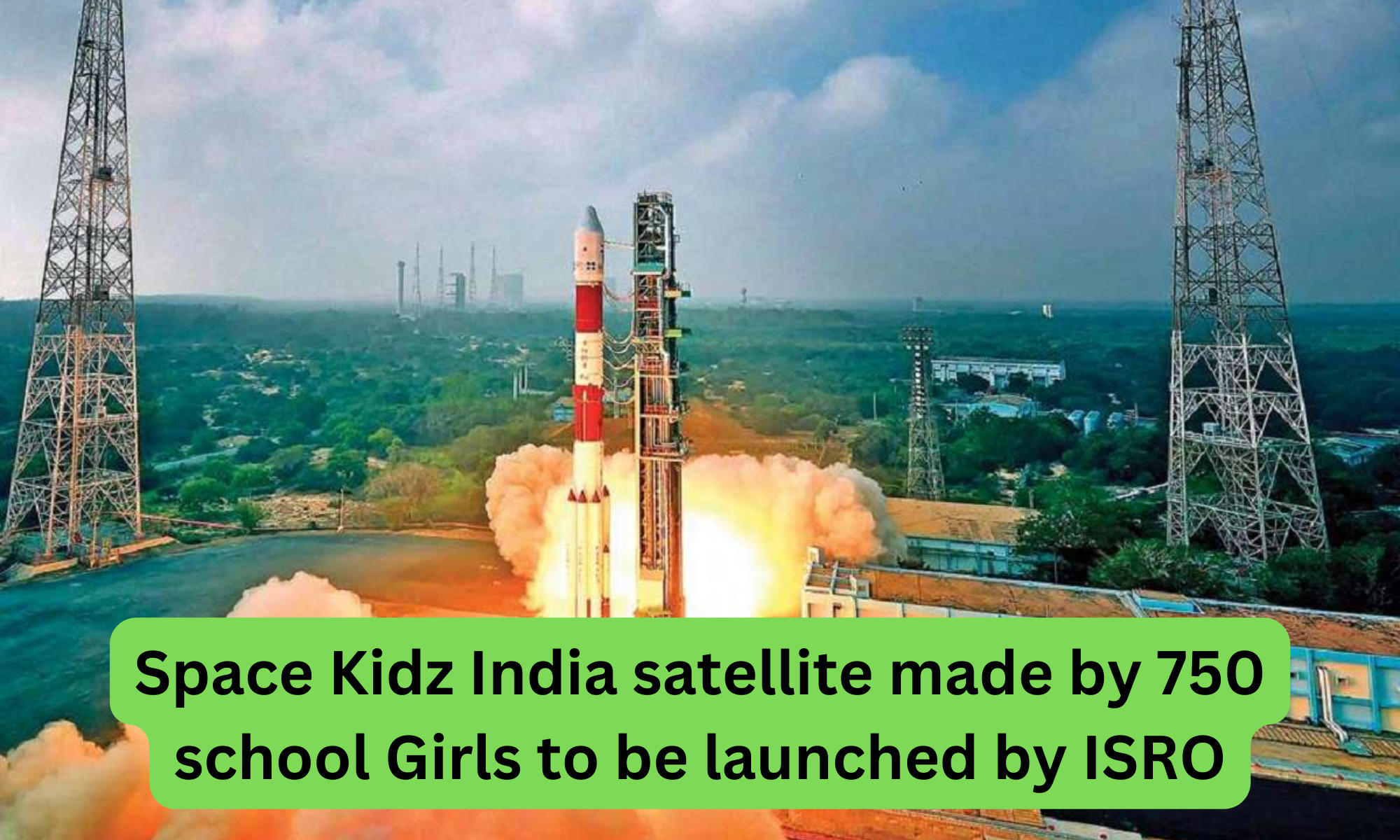 Who all are the part of this Space Kidz India satellite?

Students also created the payloads for Space Kidz aboard board Vikram S. 160 students from India, the US, Indonesia, and other nations completed 80 experiments as part of the payload, known as FunSAT.