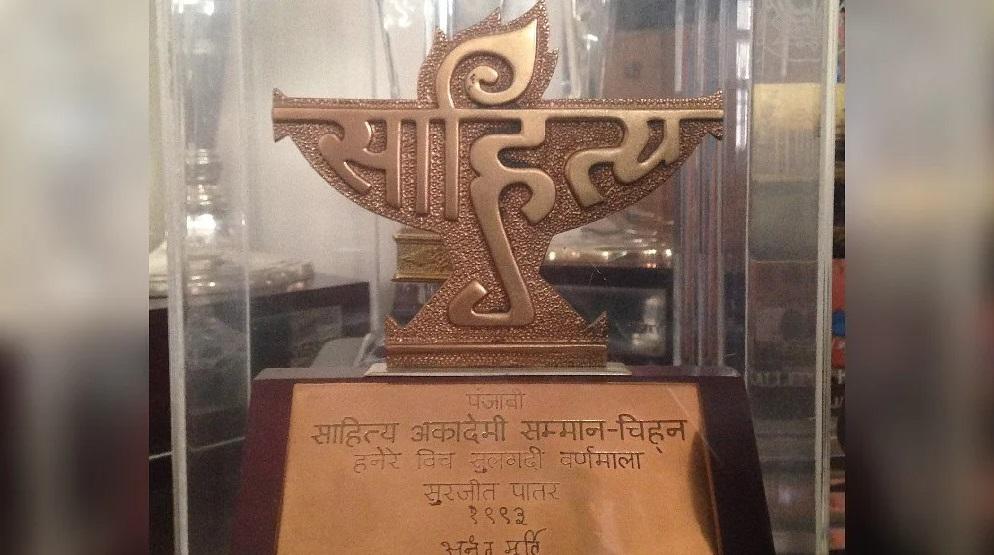 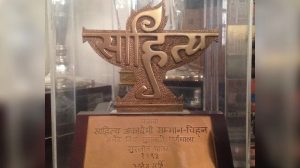 The Sahitya Akademi Award: The award has been given by the central government for the best literature of every year. Accordingly, the central government has announced the Sahitya Akademi Award for literature on December 22. Writer M. Rajendran from Tamil Nadu has received this award for his novel ‘Kala Pani’. The awardee will be presented with a cash prize of one lakh rupees and a copper Shield. This ‘Kala Pani’ novel is a historical novel based on the war of Kalayarkovil or Kalayarkool.

The Awards, recommended by distinguished Jury members in 23 Indian languages, were approved by the Executive Board of the Sahitya Akademi, under the Chairmanship of Dr. Chandrashekhar Kambar, President, Sahitya Akademi.

The books were selected on the basis of recommendations made by a Jury of three members in the concerned languages in accordance with the procedure laid down for the purpose. According to the procedure, the Executive Board declared the Awards on the basis of unanimous selections made by the Jurors or selection made on the basis of majority vote. The Awards relate to books first published during the five years immediately preceding the year of Award (i.e. between 1 January 2016 and 31 December 2020).

The Award in the form of a casket containing an engraved copper-plaque, a shawl and an amount of Rs. 1,00,000/- towards cash content each will be presented to the awardees at the award.

The following have won the Award in the below mentioned category:

A total of 17 books were selected for the Sahitya Akademi Prize for Translation 2022. The award recognises the translations first published during the 5 years prior to the award year. The prize carries a cash award of Rs 50000 and a copper plaque

Dr Udaya Nath Jha, professor and head of Sahitya Department of Central Sanskrit University, Puri, Odisha has been approved as the recipient of the Sahitya Akademi Bhasha Samman 2022 in recognition of his contribution in the field of Classical and Medieval Literature in the Eastern region.The award carries a cash prize of Rs 1 lakh, an inscribed copper plaque and a citation.

General Rules and Eligibility Criteria for the Sahitya Akademi Award: