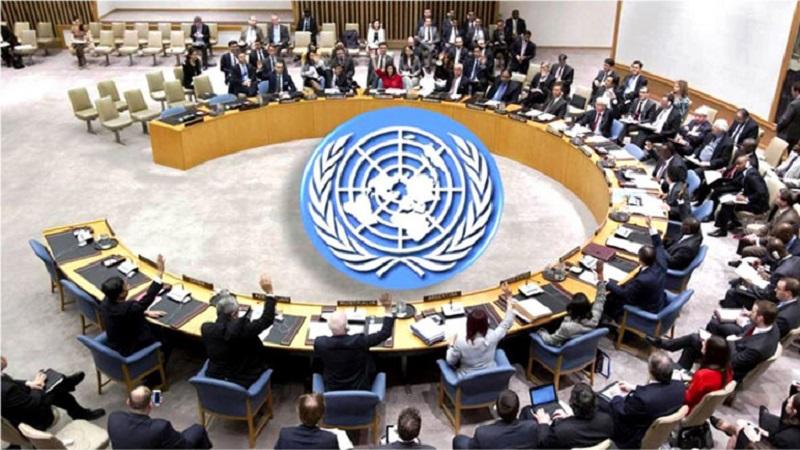 The U.N. Security Council has adopted its first ever resolution on Myanmar in 74 years to demand an end to violence and urge the military junta to release all political prisoners, including ousted leader Aung San Suu Kyi. Ms. Kyi, 77, has been a prisoner since the army toppled her government almost two years ago and violently cracked down on dissent.

What More About This Development:

The 15-member council has long been split on how to deal with the Myanmar crisis with China and Russia arguing against strong action. They both abstained from the vote, along with India. The remaining 12 members voted in favor.

Need of This Resolution:

Over the decades, Myanmar’s military has dedicated considerable resources to avoiding the passage of a resolution in the UNSC, very often relying on China to exercise the veto that it enjoys as a permanent member of the body. In 2007, the UNSC failed to adopt a draft resolution on Myanmar due to Chinese and Russian vetoes. In late 2018, following the Myanmar military’s violent assaults on the Rohingya communities in the west of the country, the U.K. made another attempt to pass a resolution, but China and Russia refused to engage in the resolution, and it decided not to table the draft for a vote.

To Know The Whole Issue Regarding Myanmar, Please Follow The link:

FATF Blacklists Myanmar, Calls for Due Diligence To Transactions in Nation