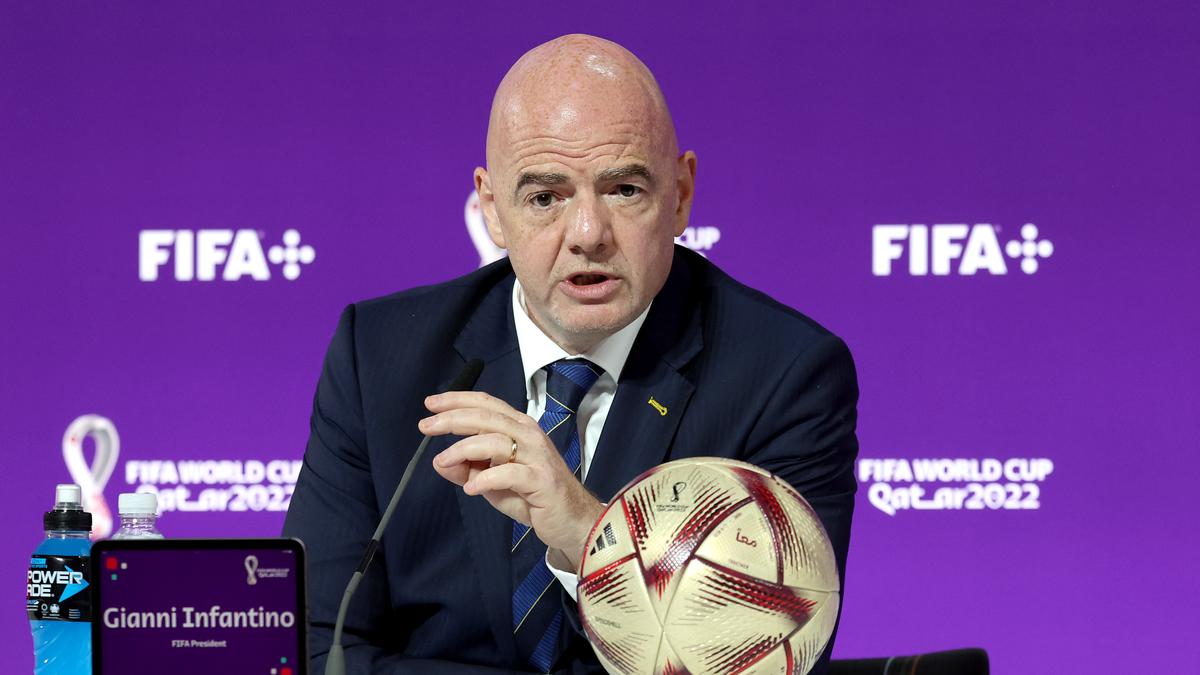 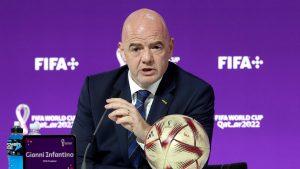 FIFA: Morocco was rewarded by FIFA with hosting rights for the next Club World Cup in February, with an expanded 32-team edition set to launch in 2025. The most recent edition of the tournament was held in the UAE in February 2022 and was won by the English football club, Chelsea. European champion Real Madrid, South American champion Flamengo and Seattle Sounders, the first CONCACAF Champions League winner from the United States, will play in the traditional seven-team tournament from Feb. 1-11.

The competition is set to continue in its current format, featuring the champions of the six continental federations and the top team from the host nation.  It will be one of the last seven-team editions for continental champions with an expanded, month-long tournament planned to start in 2025. Morocco hosted the Club World Cup in 2013 and again in 2014, while the most recent edition was held in the United Arab Emirates in February, with Chelsea lifting the trophy.