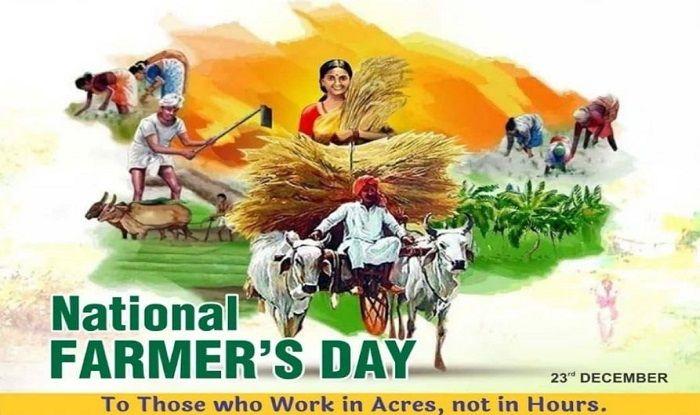 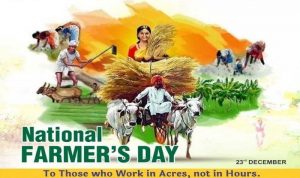 National Farmers’ Day: December 23 is observed as Farmers’ Day or Kisan Diwas across India. Farmers are the backbone of our economy and to honour their hardship, this day was coined by the government of India in 2001. This day also marks the birth anniversary of the ‘Champion of Indian Peasants’ and the fifth Prime Minister of India, Chaudhary Charan Singh.

The day aims to spread awareness of the contributions of farmers to the socioeconomic development of the nation. It also recognises the efforts of the former Prime Minister who helped in uplifting the farmers in the country, introduced Debt Redemption Bill and Land Holding Act.

National Farmers Day or Kisan Diwas is the day marked every year to honor each and every farmer who is working continuously for the nation. Farmers are considered to be the backbone of the nation as without them none of us can survive. Agriculture is the basis for all our growth and consumption.

Q1. Which day is Farmers Day in India?

Answer: National Farmers’ Day, or Kisan Diwas, is celebrated on 23 December every year to mark the birth anniversary of Chaudhary Charan Singh.

Q2. Who is the father of farmers in India?