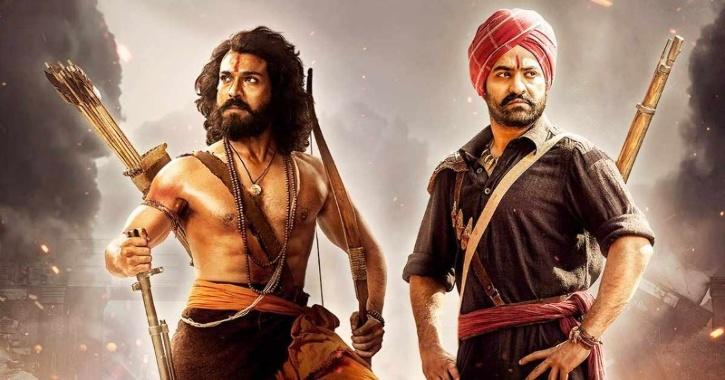 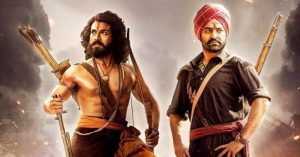 The ace filmmaker SS Rajamouli’s, which recently hit the screens in Japan, has won its first major international honour. The biggie won the ‘Best International Film’ honour at the Saturn Awards 2022, which were held in Los Angeles. RRR is a period drama which features Jr NTR and Ram Charan as the parallel leads. RRR, which grossed nearly Rs 1,200 crore at the worldwide box office, has bagged its first major international honour.

SS Rajamouli’s magnum opus bagged the award for ‘Best International Film’ at the Saturn Awards 2022. RRR beat titles like Downton Abbey: A New Era, Eiffel, I’m Your Man, Riders of Justice, and Silent Night to take home the award for the best international film at the 2022 awards.

Notably: RRR was also nominated in the best film direction and best action/adventure film categories. In the first, SS Rajamouli lost out to Matt Reeves, who won the award for The Batman.

About the Saturn Awards:

Saturn Awards are presented by the Academy of Science Fiction, Fantasy and Horror Films, awarding films in science fiction, fantasy, horror, and other genres belonging to genre fiction in films, TV, as well as streaming. The Saturn Awards were created in 1973 and were originally referred to as Golden Scrolls.