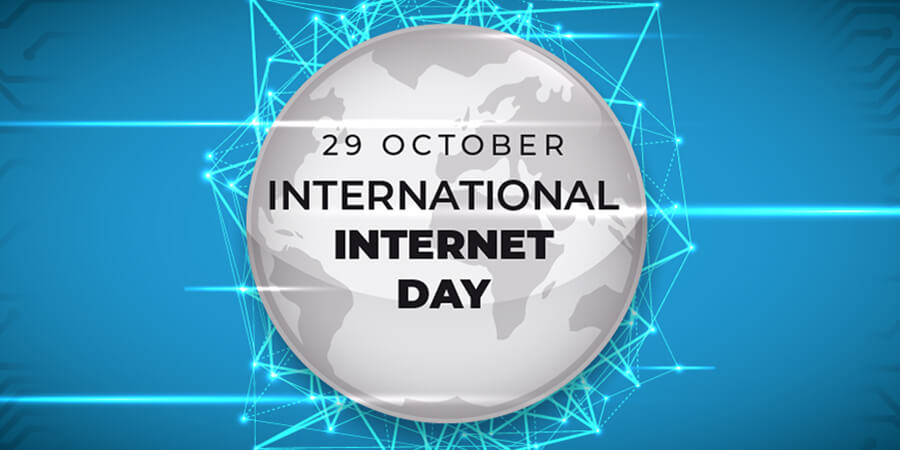 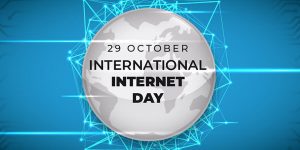 International Internet Day is celebrated on October 29 every year across the world to celebrate the usage of the internet for the first time. The​ day marks the sending of the first electronic message which was transferred from one computer to another in 1969. At that time the Internet was known as ARPANET (Advanced Research Projects Agency Network). The Internet provides instant access to information.

Search engines make this information easy to attain. Besides gaining knowledge, internet users have an endless supply of entertainment. The internet makes it possible to do banking and shopping from the comfort of your own home. The internet is also a great way to make donations and raise funds.

The internet is defined as a remote connection between two computers. The first internet connection was made on October 29th, 1969. This was just two months after Neil Armstrong landed on the moon. To commemorate the event, International Internet Day was celebrated for the first time on October 29th, 2005. International Internet Day is promoted by the Association of Internet Users.

October 29, 1969, marks the day of sending the first message electronically. The message was transferred from one computer to another. The Internet was known as ARPANET (Advanced Research Projects Agency Network). It was a momentous event in the history of telecommunications and technology when a student programmer named Charlie Kline sent the first electronic message “Lo”.