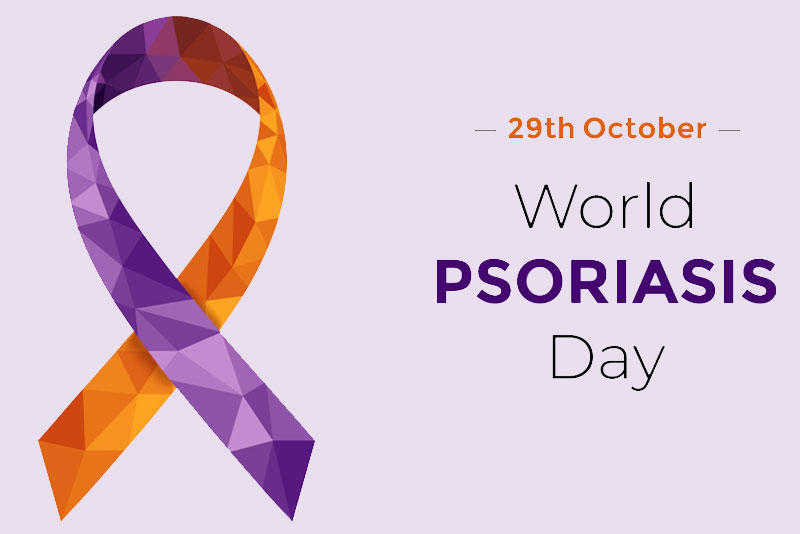 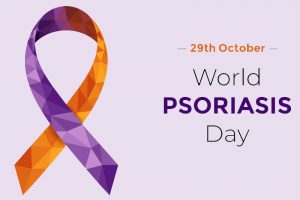 This day is observed to honour those who have psoriasis or psoriatic arthritis and has been successful in raising awareness of the suffering of millions of psoriasis patients worldwide.

In order to end the stigmatisation and discrimination that people with psoriasis have to face, The International Federation of Psoriatic Disease Associations (IFPA) plays a significant role in raising public awareness, sharing information, and educating people about the condition.

The first World Psoriasis Day was observed in 2004. In the year 2014, The World Health Organization’s member nations declared October 29th to be the official day to highlight Psoriasis after realising the value of raising awareness of this particular condition.