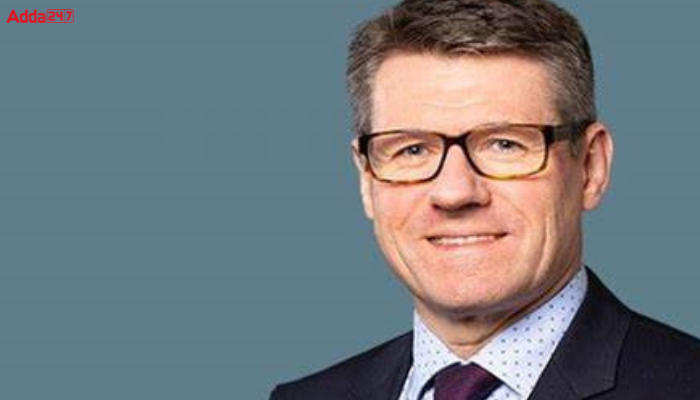 Nick Walker has been announced as the Chief Executive Officer of Cairn Oil & Gas, A unit of Vedanta Ltd. The appointment is effective from 5th January 2023. Nick Walker has previously served as the President and CEO at Lundin Energy, a large European independent E&P company. He has also worked with BP, Talisman Energy, and Africa Oil and has an international experience of 30 years in technical, commercial, and executive leadership roles.

Cairn Oil & Gas is the largest private crude oil producer in India. It has been operating for over 2 decades and is well-positioned to reduce the country’s energy import burden. Cairn has been playing an active role in developing India’s oil and gas resources. With a portfolio of 6 blocks, of which 5 blocks are in India and one in South Africa, Cairn has made over 50 hydrocarbon discoveries in the last decade and operates the largest producing oil field in the Indian private sector.

Praveen Sharma was appointed as Director of the National Health Authority