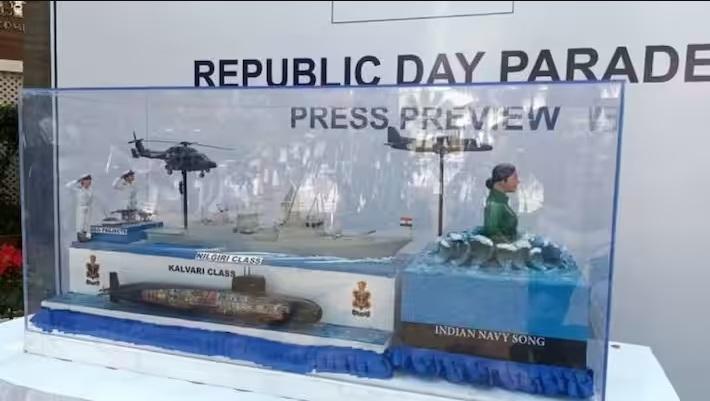 “Nari Shakti” (women power) will be driving the theme of this year’s Republic Day tableau of Navy. Not just the front of the tableau will feature a woman aircrew of a Dornier aircraft flying overhead, but Lt. Commander Disha Amrith has been tasked with commanding its parade contingent.

Amrith, a naval air operations officer, will be leading the contingent of 144 sailors and will be assisted by another woman officer, Sub Lt Valli Meena S, who is one of the three platoon commanders. Lt. Ashwani Singh and SLt. M Aditya are the two others, according to the Navy. Its world-renowned brass band of 80 musicians will be led by M Antony Raj, MCPO (Musician Second Class), while Lt. Cdr. Inderjeet Chauhan has been designated as overall Tableau Commander.

Important Takeaway For All Competitive Exam: