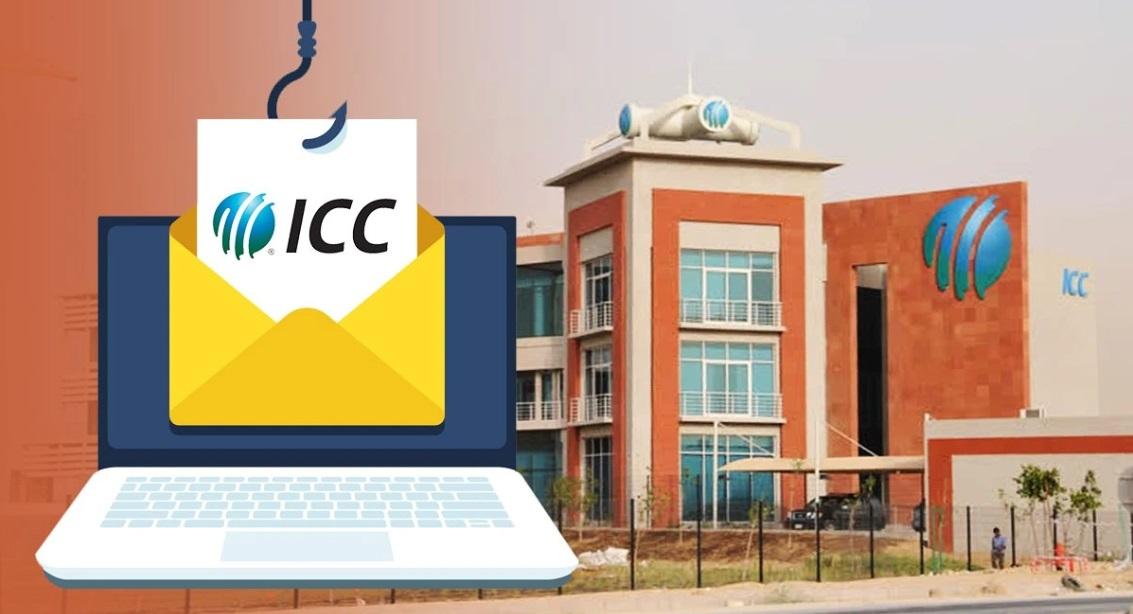 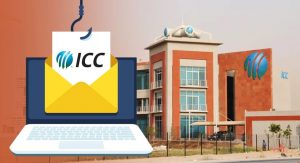 The global governing body of cricket, the International Cricket Council (ICC), reportedly lost nearly $2.5 million in online scam last year. The incident of phishing, which originated in the US, took place last year. As per reports, the ICC was repeatedly cheated by the scamster not once, not twice, but four times. Surprisingly, the authorities at the ICC’s Dubai office did not have a clue that they were being cheated.

Overview of the news

Phishing is an attempt by cybercriminals posing as legitimate institutions, usually via email, to obtain sensitive information from targeted individuals. This is one of the most common scams happening around the world. Phishing attacks have become increasingly sophisticated and often transparently mirror the site being targeted, allowing the attacker to observe everything while the victim is navigating the site, and transverse any additional security boundaries with the victim.  The term “phishing” was first recorded in 1995 in the cracking toolkit AOHell, but may have been used earlier in the hacker magazine 2600. It is a variation of fishing and refers to the use of lures to “fish” for sensitive information.