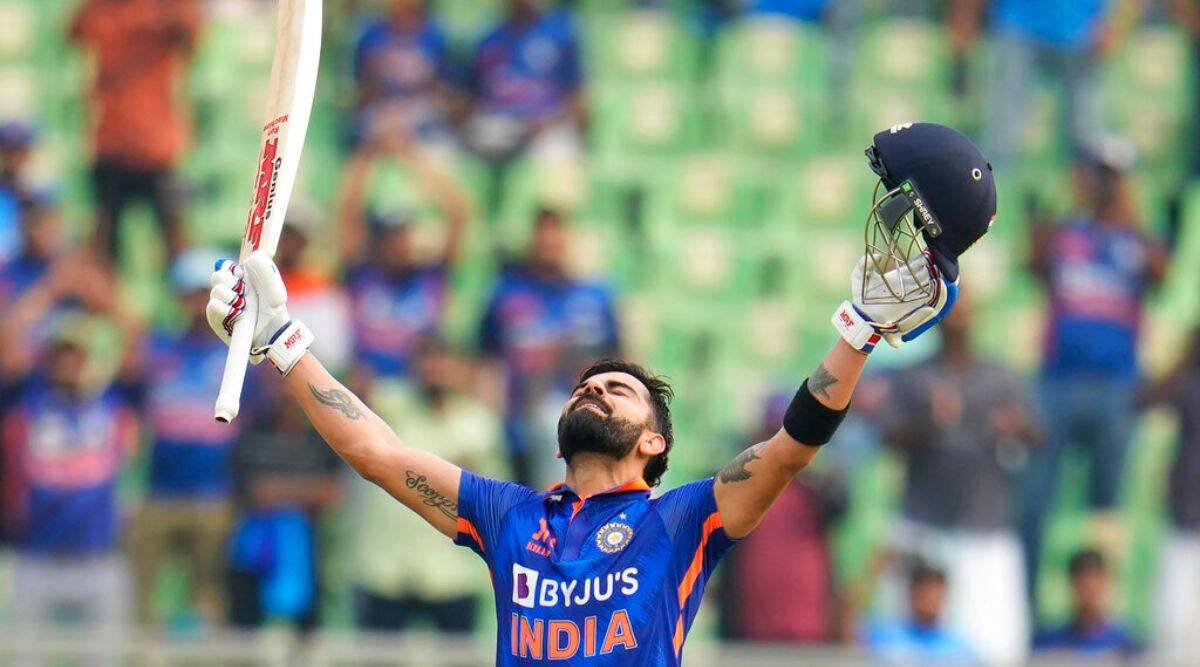 Back at his vintage best, former India skipper Virat Kohli, who scored two centuries and scored 283 runs in three matches against Sri Lanka, jumped two places to break into top-five in the latest ICC ODI rankings released. Kohli now has 750 points and has second-placed Rassie van der Dussen (766) and third-placed Quinton de Kock (759) in his sights, while Pakistan skipper Babar Azam remains way out in front with 887 points. Kohli has the opportunity to close the gap further in the ongoing three-match ODI series against New Zealand.

Kohli’s team-mates Shubman Gill, Mohammed Siraj and Kuldeep Yadav have also moved up in rankings. Gill, who hit his maiden ODI century in India to complement his fifty during the series, has moved up 10 spots to 26th. The young Indian opener scored 207 runs at an average of 69.

Siraj, who emerged the leading wicket-taker in India’s 3-0 series win against Sri Lanka, climbed 15 spots to rise to third on the list for ODI bowlers with his nine scalps. The performance helped Siraj improve to a career-best rating of 685 points and close in on pace-setters Trent Boult (730) and Josh Hazlewood (727).

Kuldeep Yadav was also rewarded for his five wickets from just two matches against Sri Lanka, with the left-arm spinner moving up seven spots to 21st in the latest rankings for bowlers.