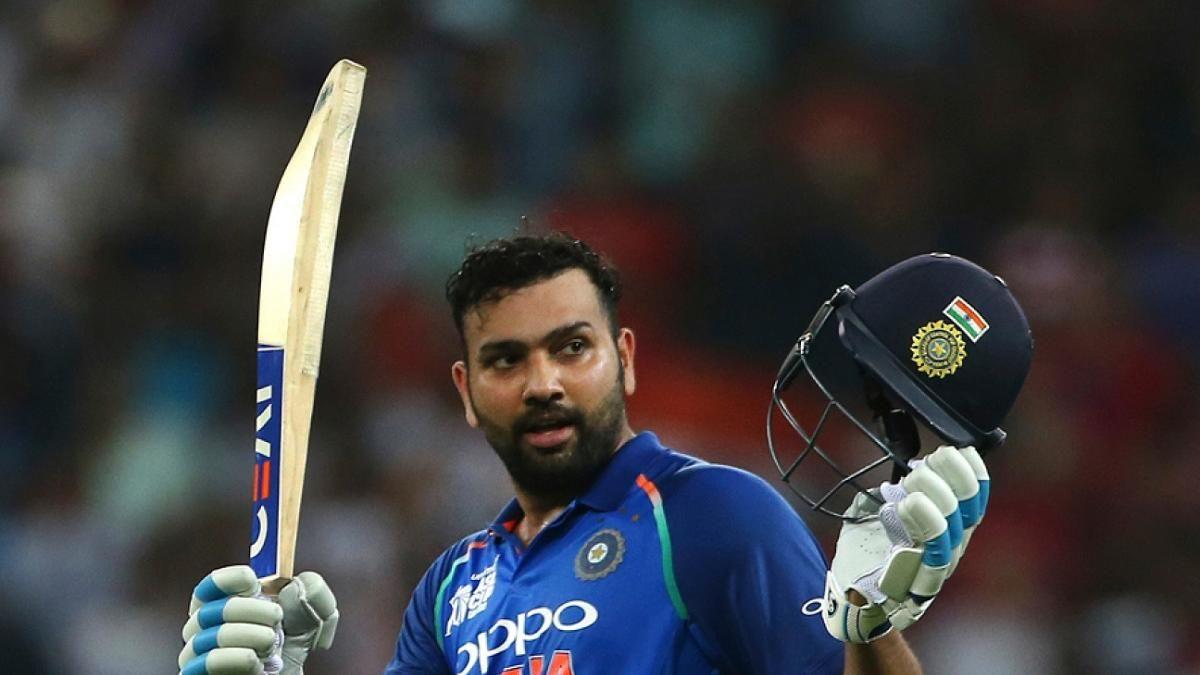 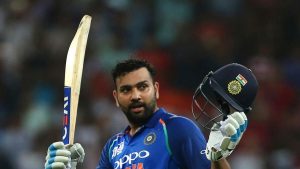 Indian captain Rohit Sharma has shattered a long-standing record held by MS Dhoni to become India’s most prolific six-hitter in the history of ODI cricket. At the Rajiv Gandhi Stadium in Hyderabad, Rohit achieved this remarkable feat during the first ODI between India and New Zealand. The Indian captain’s knock included two maximums, breaking MS Dhoni’s long-standing record. Rohit is now India’s leading six-getter in the history of ODI cricket, with a total of 125 sixes to his name.

Most sixes in ODI in India:

During his innings, Rohit Sharma surpassed former Australian wicketkeeper Adam Gilchrist’s ODI run tally of 9619. Rohit, who is currently batting, has scored more than 10,000 runs in ODIs, which comprises 29 centuries. Rohit and Dhoni are the only two Indians with more than 100 sixes in the 50-over format, with Yuvraj Singh a distant third in the list.

Most Sixes All Formats Combined