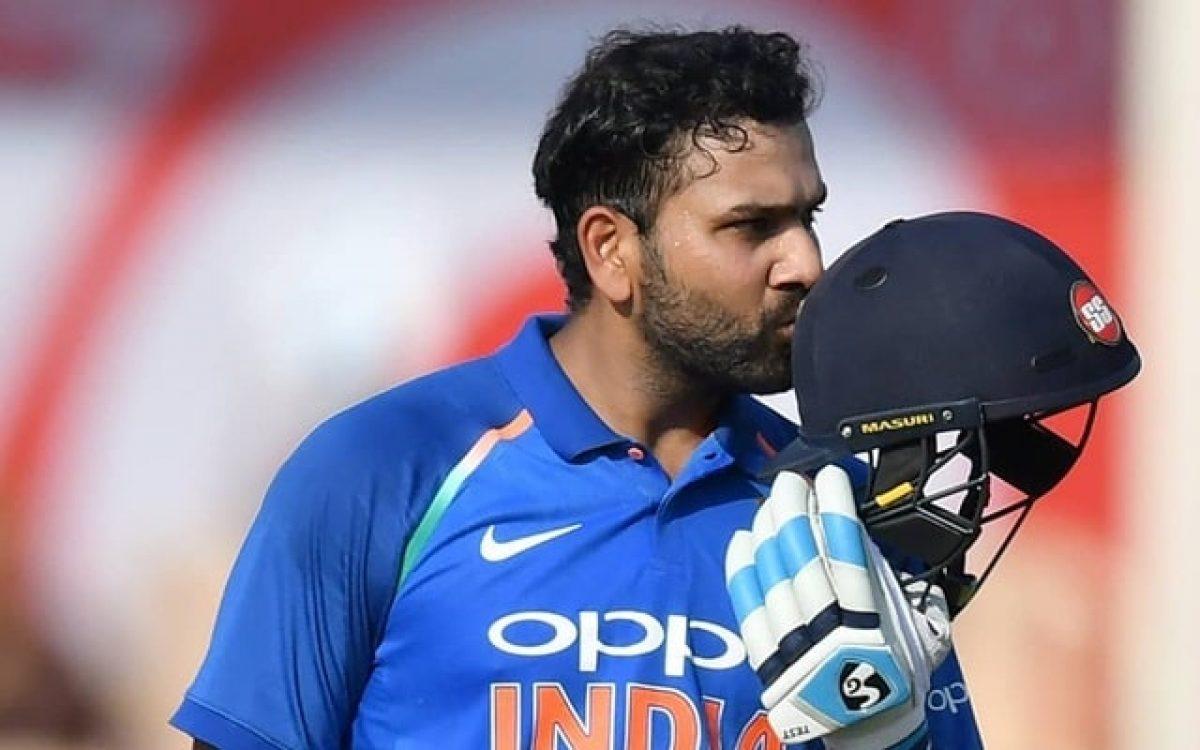 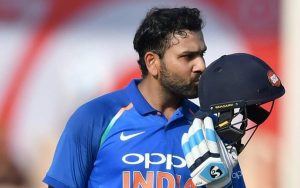 Indian Skipper, Rohit Sharma has achieved yet another milestone in his T20 career and has become the first-ever Indian to play 400 T20s. The India captain has achieved the milestone in the 2nd T20I of the series against South Africa in Guwahati. The first Indian to hit a century in T20 cricket, Rohit had made his shortest format debut for Mumbai against Baroda in April 2007. Among Indians, Rohit is followed by Dinesh Karthik, who has played 368 T20s. MS Dhoni sits at the 3rd spot with 361 caps. Virat Kohli is playing his 354th T20.

The career of Rohit Sharma:

Rohit made it to the national team few months later and was part of the MS Dhoni-led side which won the 2007 T20 World Cup. Although he was in and out of the ODI team, Rohit kept his spot in T20Is and is the only Indian to feature in all 7 editions of T20 World Cup. Apart from India, Rohit has played T20 cricket for Mumbai Indians, Deccan Charters, India A and Indians. The highest run-scorer in T20I format, Rohit has 10544* runs in all of T20s.