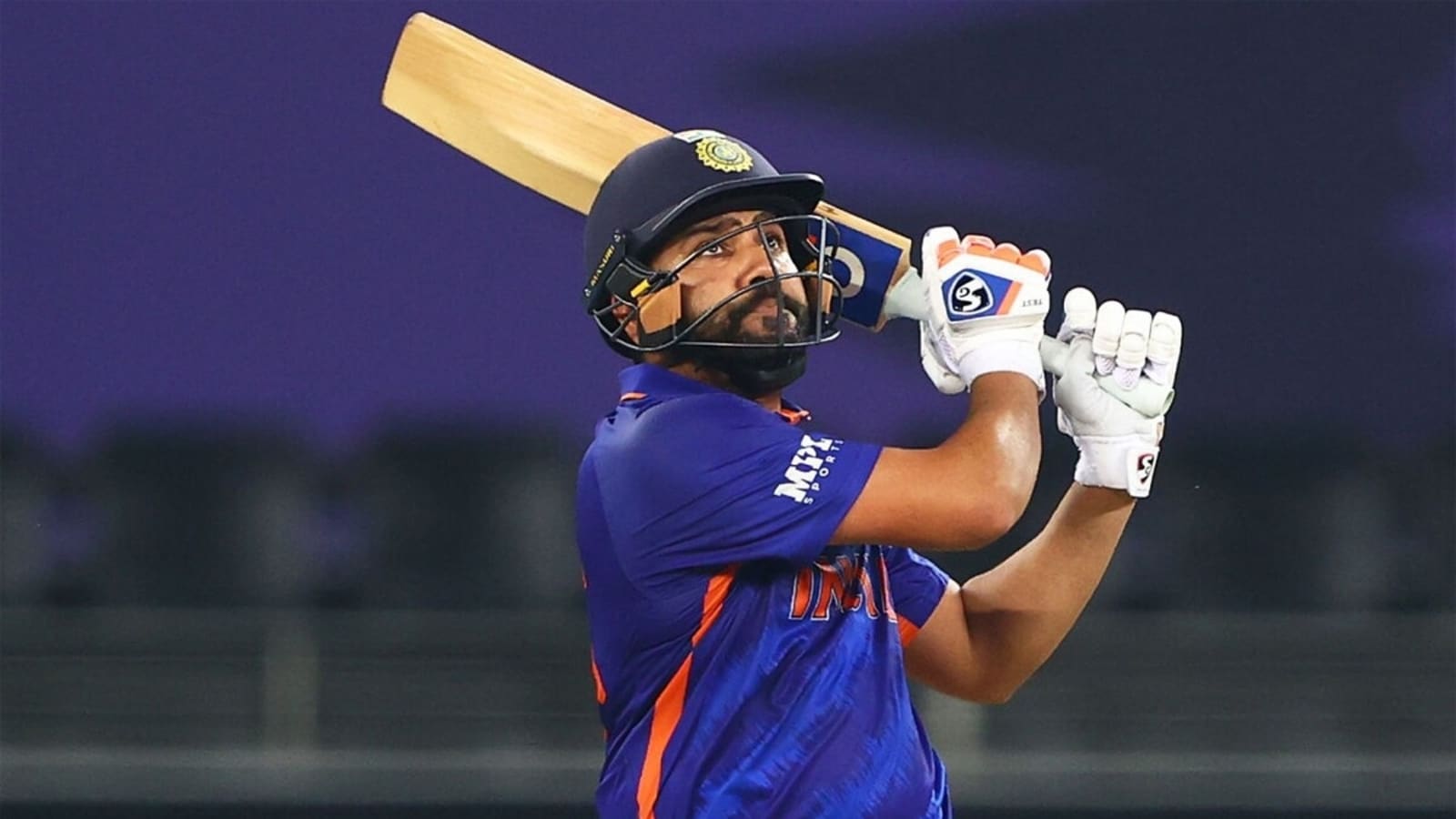 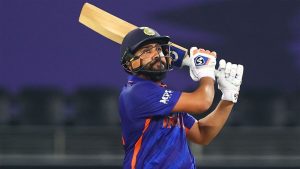 Indian skipper Rohit Sharma has surpassed former batter Mohammed Azharuddin to become the sixth-highest run-getter for his country in ODI cricket. The batter accomplished this record during India’s first ODI against Bangladesh at Dhaka. With this, his ODI statistics stand at 234 matches, and 9,403 runs in 227 innings at an average of 48.46. He has scored 29 tons and 45 fifties in his ODI career, with the best individual score of 264, which is also the highest score ever in ODIs.