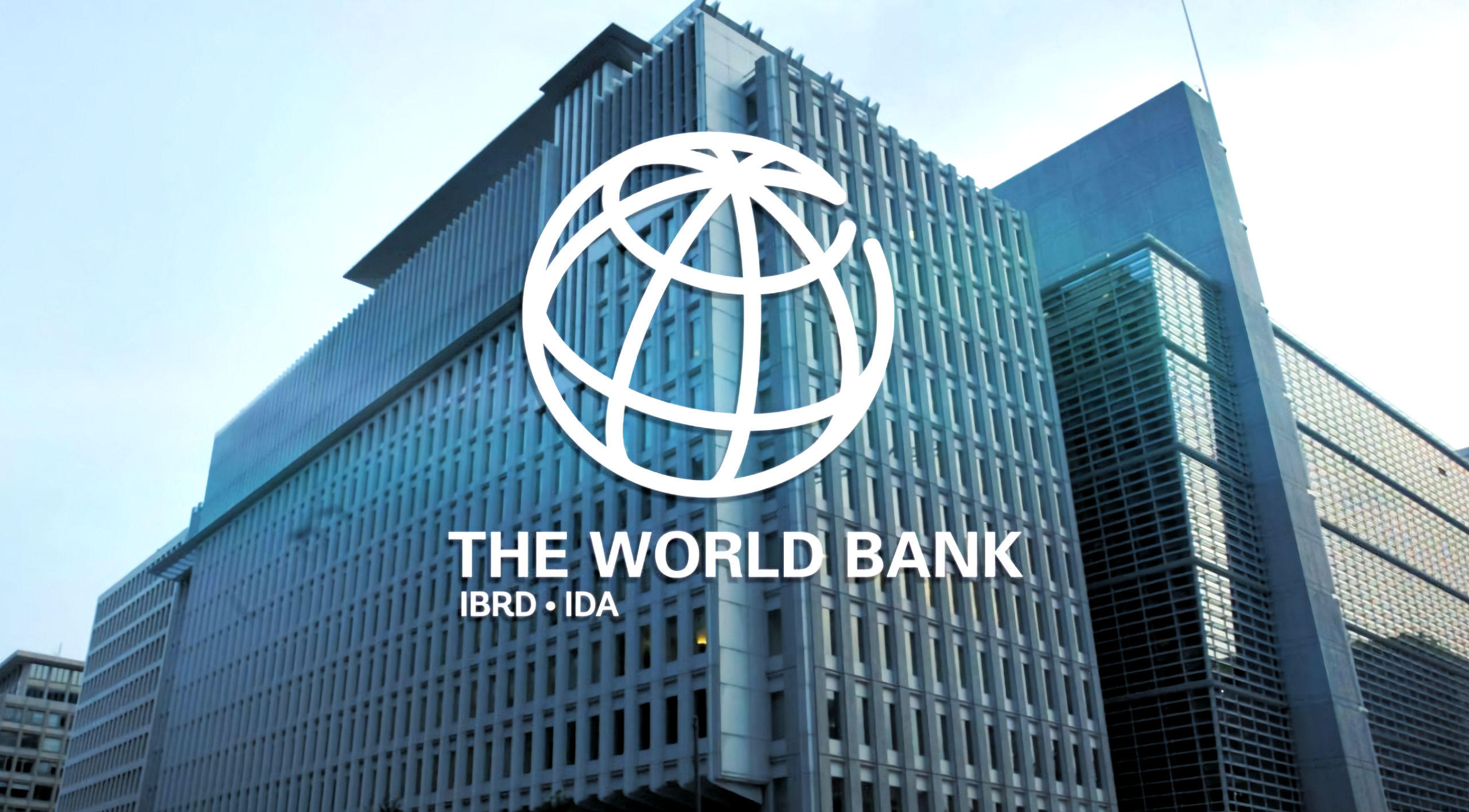 India will be the first country in the world to receive $100 billion from remittances during 2022, the World Bank has said. Though remittances to the rest of the South Asian countries declined by 10%, it rose by 12% in India’s case.

Highlights Of The Report:

Remittances to South Asia grew an estimated 3.5% to $163 billion in 2022, but there is large disparity across countries, from India’s projected 12% gain — which is on track to reach $100 billion in receipts for the year — to Nepal’s 4% increase, to an aggregate decline of 10% for the region’s remaining countries,” said the World Bank report on remittances.

Remittances to India were enhanced by wage hikes and a strong labour market in the US and other member countries of OECD (Organisation for Economic Co-operation and Development). In the Gulf Cooperation Council destination countries, governments ensured low inflation through direct support measures that protected migrants’ ability to remit. Sending $200 to the region cost 4.1% on average in the second quarter of 2022, down from 4.3% a year ago.

The top five recipient countries for remittances in 2022 are expected to be India, establishing a benchmark of $100 billion in the year, followed by Mexico, with a tally of $60 billion (which replaced China in second position during 2021), and China, the Philippines, and the Arab Republic of Egypt.

Remittances are a vital source of household income for low income countries as they help alleviate poverty, improve nutritional outcomes, and are associated with increased birth weight and higher school enrolment rates for children in disadvantaged households. Studies show remittances help recipient households to build resilience, for example through financing better housing and to cope with the losses in the aftermath of disasters.

India had received $89.4 billion in remittances in 2021, according to the World Bank, making it the top recipient globally last year also.