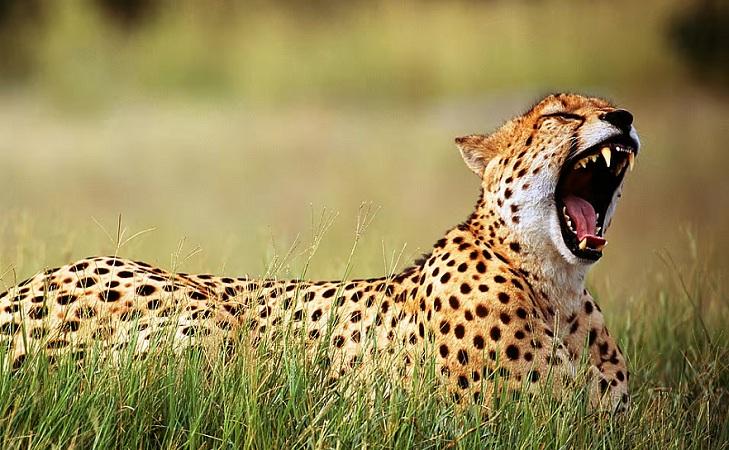 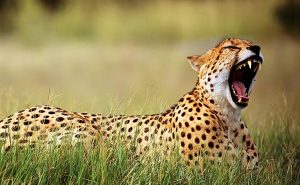 The National Zoological Park, Delhi Zoo has celebrated International Cheetah Day and Wildlife Conservation Day in New Delhi on 4th December. The purpose of the celebration is to spread awareness among the present generation about Wildlife Conservation. The day is dedicated to encouraging people worldwide to help this animal win the race against extinction. Cheetahs are carnivores and they usually chase down their prey and then bite its throat, killing it by cutting off its air supply (suffocation).

Notably: In India the International Cheetah Day was celebrated by the National Zoological Park, New Delhi (Delhi Zoo) in collaboration with the Central Zoo Authority.

A special day dedicated to these incredible racing species holds roots to the Cheetah Conservation Fund (CCF), and an American zoologist and researcher named Dr. Laurie Marker. American zoologist Dr Laurie Marker is credited with creating International Cheetah Day. Dr Marker founded the Cheetah Conservation Fund in 1991 and she designated December 4 as International Cheetah Day in 2010. Since that year, the world has been celebrating this day.

Reportedly, the day began since Dr. Marker took to commemorate Khayam, a cheetah she raised at the Wildlife Safari that she ran in Oregon, by establishing December 4th as International Cheetah Day in his memory. Khayam was trained for the first research project in re-wilding and inspired her first trip to Namibia in 1977. Interestingly, International Cheetah Day coincides with the day for wildlife conservation. These global days are an opportunity for people to get closer to mother nature and protect other living beings from being harmed or endangered.

The cheetah (a big and slender cat with long legs) is popularly known as the fastest animal on earth, it can reach a top speed of 70 mph in just three seconds. The animal weighs anywhere from 46 to 158 pounds and, unlike most other big cats, cheetahs hunt in the daytime. At present the majority of the animal is found in Namibia and South Africa.  It was declared as an extinct animal in 1954 by the government. The Government of India has started a project to repopulate India with Cheetah brought from Namibia and settled in Kuno National park in Madhya Pradesh.