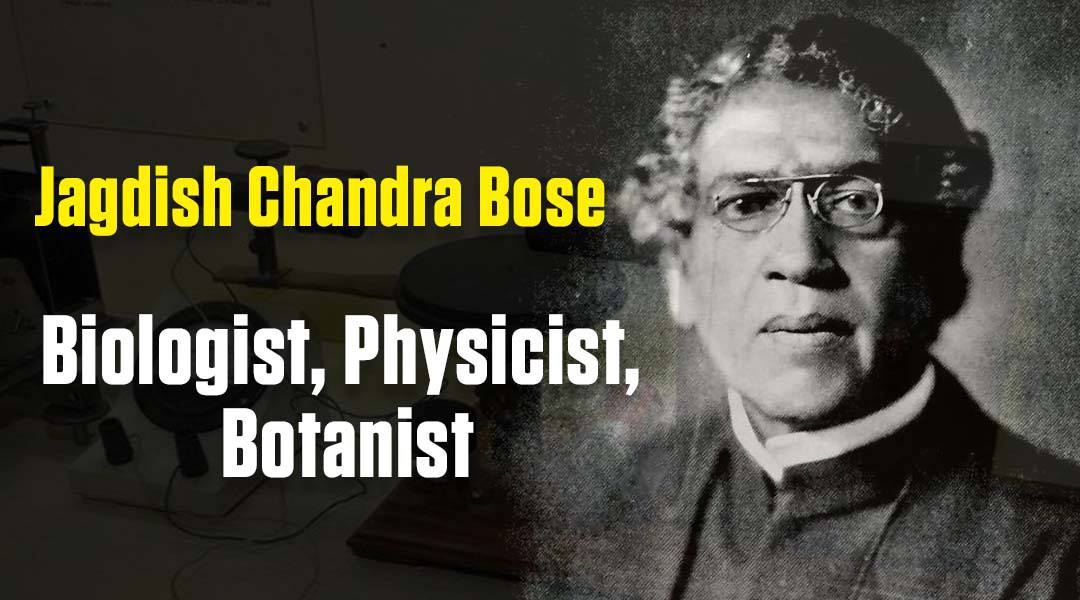 On the occasion of 164th birth anniversary of legendary Indian scientist Acharya Jagadish Chandra Bose and as part of Azadi Ka Amrit Mahotsava, Vijnana Bharati and Ministry of Culture, Govt. of India organized an “International conference on the contributions of J C Bose: A Satyagrahi Scientist”, at Inter-University Accelerator Centre, New Delhi.

Born on 30th November, 1858 to Bama Sundari Bose and Bhagawan Chandra, Bengal. He was a Plant Physiologist and physicist who invented the crescograph, a device for measuring the growth of plants. He for the first time demonstrated that plants have feelings.

Acharya Jagadish Chandra Bose was a biologist, physicist, botanist and an early writer of science fiction.

His books include Response in the Living and Non-Living (1902) and The Nervous Mechanism of Plants (1926).