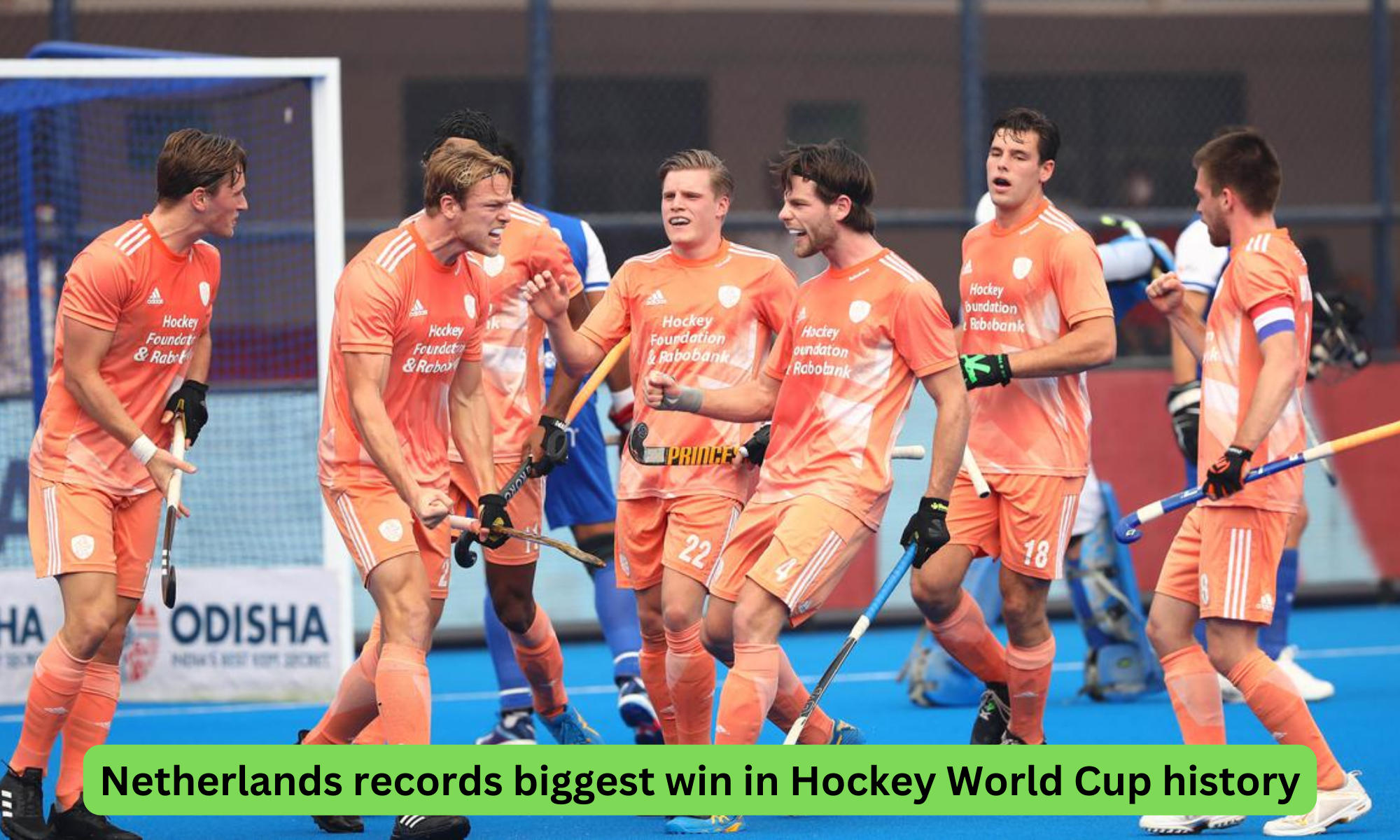 The three-time champion Netherlands defeated Chile’s debutants by a score of a record-breaking 14-0 to qualify as the first team to the quarterfinals of the FIH Men’s Hockey World Cup. The Netherlands finished at the top of Pool C with a maximum of nine points after racking up three victories in as many games.