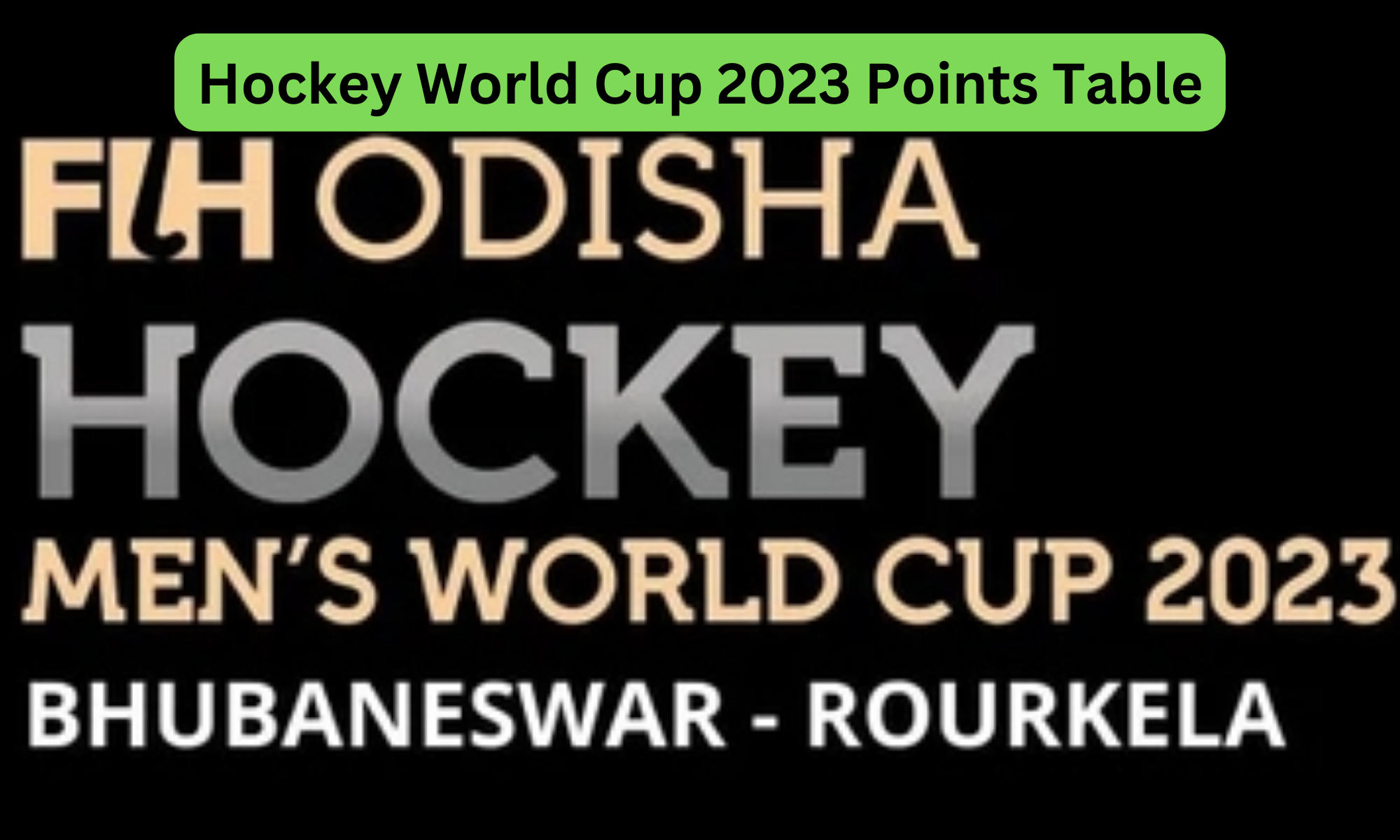 The 15th edition of the Men’s FIH Hockey World Cup, which serves as the International Hockey Federation’s four-year global championship for men’s national field hockey teams, will take place in 2023. From January 13 to January 29, 2023, it is held in the Kalinga Stadium in Bhubaneswar and the 20,000-seat Birsa Munda International Hockey Stadium in Rourkela, India.

The 2022 Hockey World Cups will take place in either July 2022 or January 2023, according to an announcement made by the International Hockey Federation in December 2018. The following final three bids for the Men’s World Cup in 2022 were submitted to the FIH. The event will be held in India in January 2023, it was announced in November 2019.

16 teams will participate in the competition, just like in 2018. The five regional winners will be given an automatic invitation in addition to the hosts, India. The number of spots available through continental championships, including the World Cup hosts, was expanded from six to sixteen following the postponing of the 2020 Summer Olympics.

Following is the distribution of teams in 4 pools: