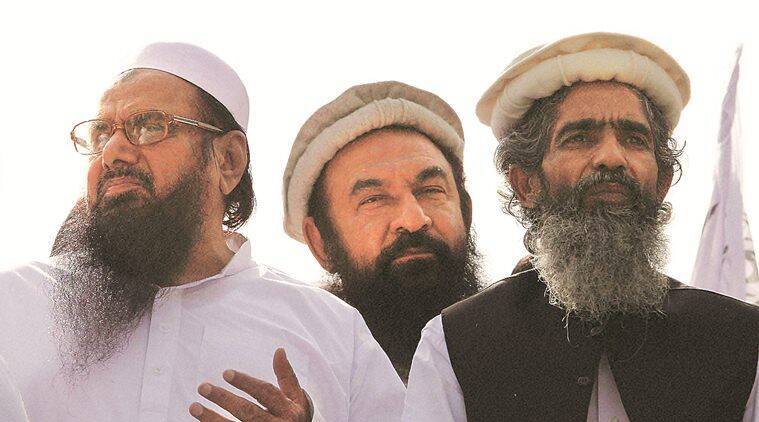 The United Nations Security Council (UNSC) has listed Pakistan-based terrorist Abdul Rehman Makki as a global terrorist. Makki is the brother-in-law of Lashkar-e-Taiba (LeT) chief and 26/11 mastermind Hafiz Saeed. The development comes after India last year slammed China after it blocked the proposal to list Makki under the Sanctions Committee. Makki, who has been involved in raising funds, recruiting, and radicalizing the youth to plan attacks in India, especially in Jammu and Kashmir, has already been listed as a terrorist by India and the United States. Makki has been in various leadership roles within the terrorist organisation.

The UN Security Council’s 1267 Al Qaeda Sanctions Committee added 68-year-old Makki, the brother-in-law of JUD/LeT Chief Hafiz Muhammad Saeed, to its list of designated terrorists after China withdrew its hold on a joint proposal by India and the US.

Who Is Abdul Rehman Makki:

Makki has been a long-time aide to LeT’s Amir Hafiz Saeed, and is considered crucial to the organization’s operations. In addition to being a member of the Jamaat-Ul-Dawa/top Lashkar-e-Taiba’s family, Makki has served as a member of the Shura and a member of the JuD’s central and proselytising teams.

His primary strength is in raising funds for the LeT’s operations. He was born in Bahawalpur, Punjab Province of Pakistan, and is the deputy chief of LeT and head of the political affairs wing of JUD/LeT. Makki has occupied various leadership roles within Lashkar-e-Taiba (LeT), a US-designated Foreign Terrorist Organisation (FTO). He has also played a role in raising funds for LeT operations.

Makki is also said to have close links to Taliban. In 2012, he was close to Taliban’s Mullah Omar and al-Qaeda leader Ayman al-Zawahiri. In Pakistan, he is well-known for his anti-India speeches.