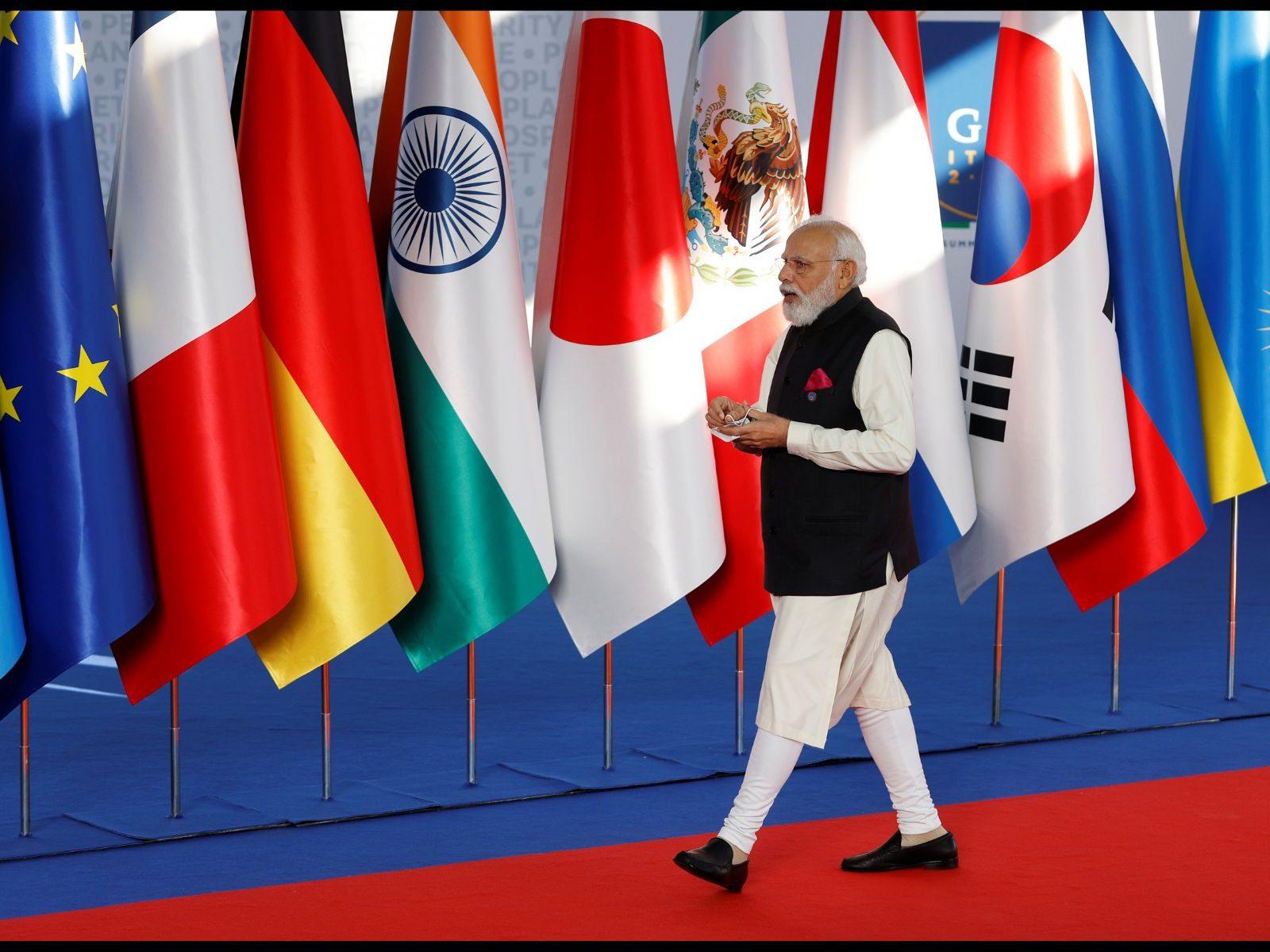 India condemned the contentious BBC documentary series on Prime Minister Narendra Modi on Thursday and referred to it as “propaganda work” that aims to forward a discredited thesis.

The agencies and people who are promoting this narrative once more are reflected in the documentary. We are left wondering about the exercise’s goals and motivations, and to be completely honest, we want to give these attempts some respect.