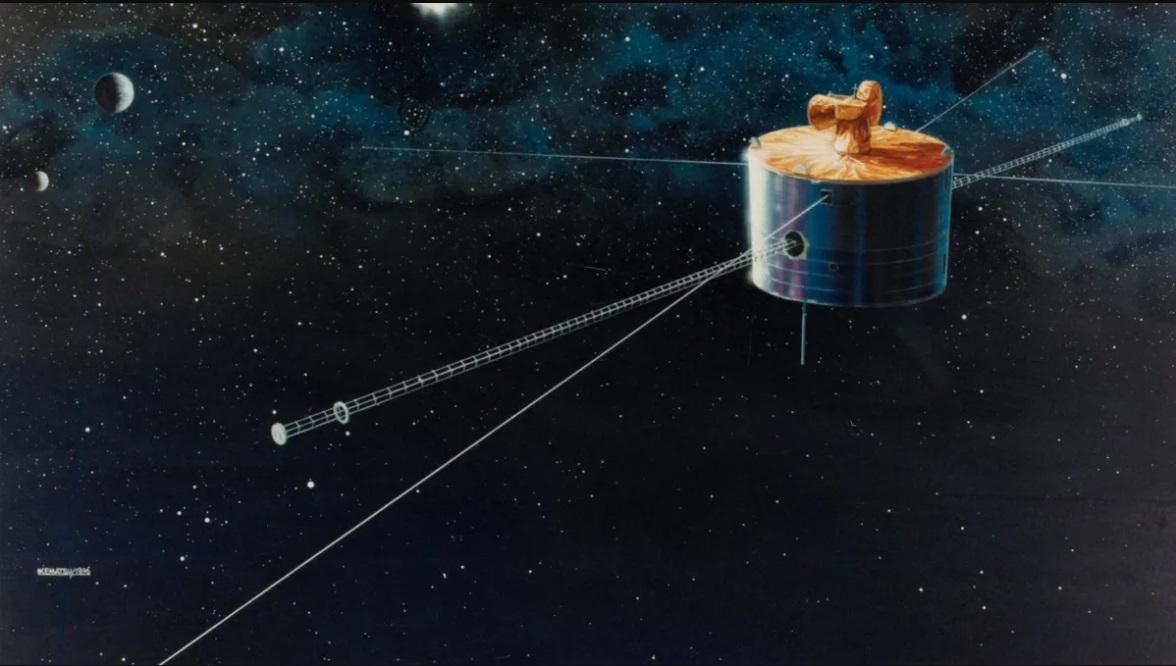 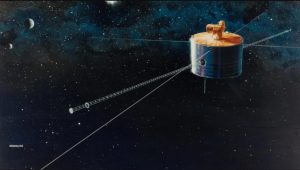 After 30 years in orbit mission, NASA–JAXA Geotail spacecraft have signed off, after the failure of the spacecraft’s remaining data recorder. Since its launch on July 24, 1992, Geotail orbited Earth, gathering an immense dataset on the structure and dynamics of the magnetosphere, Earth’s protective magnetic bubble. The spacecraft was originally slated for a four-year run, but the mission was extended several times due to its high-quality data return, which contributed to over a thousand scientific publications.

The orbit of Geotail took the spacecraft over 1,93,121 kilometres away from Earth. The spacecraft also provided scientists with complimentary data from remote parts of the magnetosphere. This helped scientists obtain a glimpse of how events seen in one area affect other regions. Geotail’s findings, combined with observations on the ground, helped scientists confirm the location and mechanisms of how auroras form.

Why Geotail spacecraft signed off?

The mission operations for Geotail ended after the failure of the spacecraft’s remaining data recorder. One of Geotail’s two recorders failed in 2012. However, the second recorder continued to work until experiencing an anomaly on June 28, 2022. Attempts were made to remotely repair the recorder, but in vain. On November 28, 2022, the mission operations for Geotail were ended.

Why this mission stretched many times?