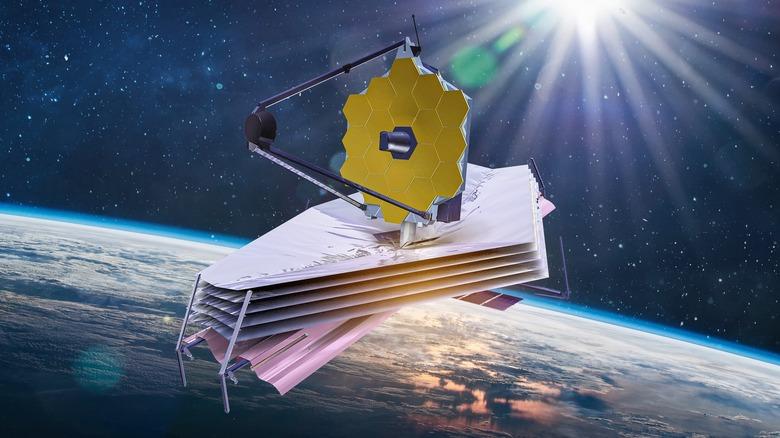 The National Aeronautics and Space Administration (NASA) announced that the James Webb Space Telescope has discovered its first new exoplanet. Researchers have labelled the planet as LHS 475 b, and it’s roughly the same size as Earth. Located just 41 light-years away, the planet orbits very close to a red dwarf star and completes a full orbit in just two days. Researchers hope that in the coming years, owing to the Webb telescope’s advanced capabilities, they will be able to detect more Earth-sized planets. So far, most of the discovered exoplanets are similar to Jupiter as Earth-sized planets are much smaller in size and harder to discover with older telescopes.

More About This Discovery:

LHS 475b, It is roughly the same size as Earth, with a diameter of 99% that of Earth. It is a celestial, rocky planet located approximately 41 light-years away from Earth in the constellation Octane. It differs from Earth in two respects, first that it completes one orbit in only two days and secondly it is hundreds of degrees hotter than Earth.