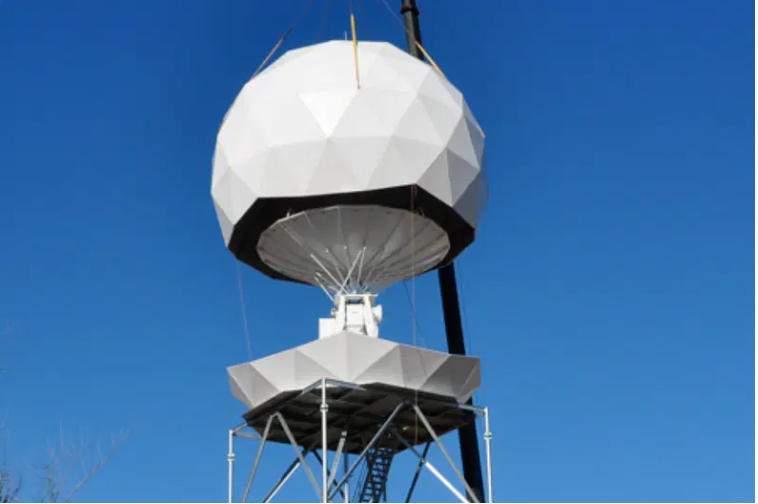 The entire country will be covered by Doppler Weather Radar Network by 2025 to help predict extreme weather events more accurately, union minister Jitendra Singh said, speaking at the foundation day of India Meteorological Department. Four new radars were added recently taking the number from 33 to 37. They include two at Murari Devi and Jot in Himachal Pradesh, and one each at Banihal Top in Jammu and Kashmir and Surkandaji in Uttarakhand covering a radius of 100 km.

More About This Deployment:

The IMD has taken proactive steps to increase the number of radars from 15 in 2013 to 37 in 2023 and will add 25 more in next 2-3 years, he said in presence of Chief Ministers of Himachal Pradesh and Uttarakhand and LG of J&K—the three Himalayan States most prone to the extreme events in the country. While two more radars mean that 70 per cent of Himachal will be covered, there is need for more, including one at Lahaul-Spiti–which is also of strategic importance due to proximity to the China Border touching J&K and Ladakh.

What is Doppler Weather Radar (DWR):

Increasing incidents of flash floods and cloudbursts in the hill states of Himachal Pradesh, Uttarakhand and Jammu and Kashmir and other parts of the country due to climate change has led to increasing need for accurate forecasting for such events.

Accurate predictions are needed to save lives and forecast of weather, including monsoon and cyclones given the fact that India’s GDP is largely dependent on agriculture, short and long term planning and strategy development.