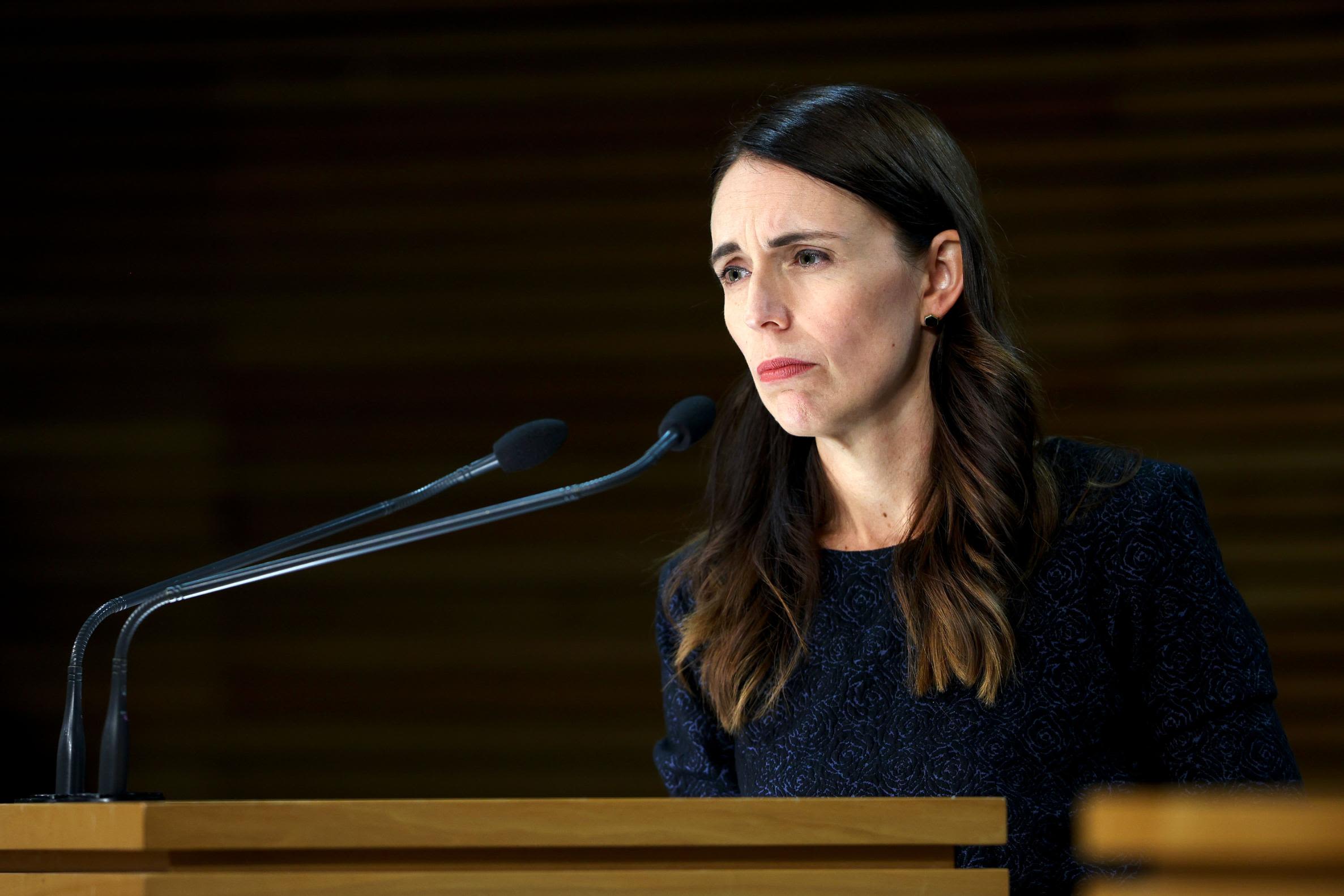 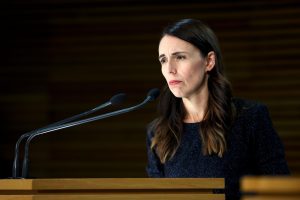 New Zealand Prime Minister Jacinda Ardern, a global figurehead of progressive politics, shocked the country. She was re-elected for a second term in 2020, the victory buoyed by her government’s “go hard and go early” approach to the Covid-19 pandemic, which saw New Zealand impose some of the world’s strictest border rules, separating families and shutting out almost all foreigners for almost two years. Ardern won international acclaim for her empathetic handling of the 2019 Christchurch mosque massacre, in which 51 Muslim worshippers were killed and another 40 wounded.

Ms. Ardern had faced a tough election campaign this year. Her Liberal Labour Party won re-election two years ago in a landslide of historic proportions, but recent polls have put her party behind its conservative rivals. She was lauded globally for her country’s initial handling of the coronavirus pandemic after New Zealand managed for months to stop the virus at its borders. But its zero-tolerance strategy was abandoned once it was challenged by new variants and vaccines became available.

Why this decision has been taken?