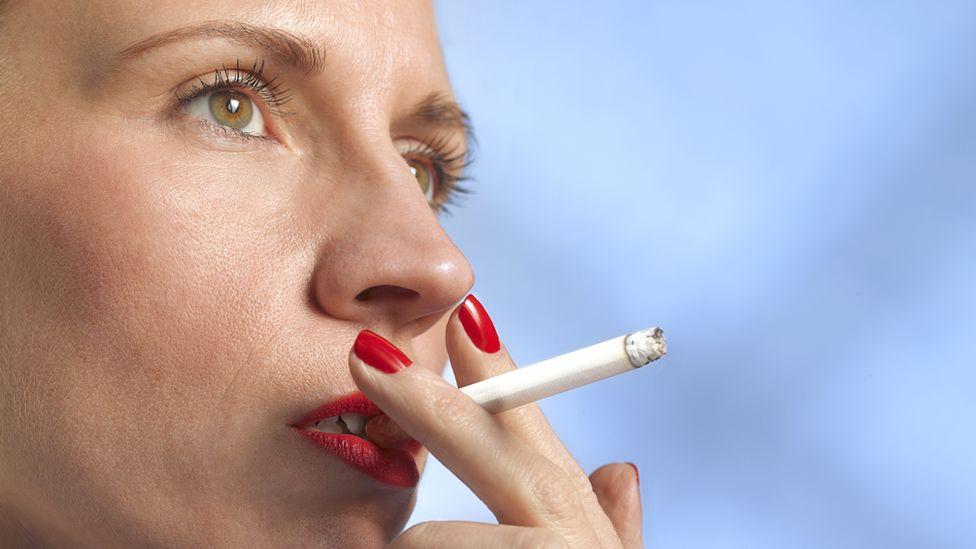 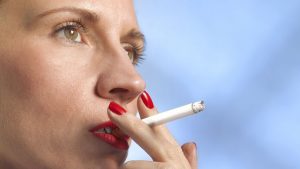 The New Zealand government has passed a law to completely end tobacco smoking by banning youth from buying cigarettes for life. The Smoke Free Environments and Regulated Products (Smoking Tobacco) Amendment Bill has been passed in New Zealand which aims to make New Zealand smoke free by 2025.

The bill aims to ban the sale of tobacco to anyone born after January 1, 2009, and reduce the number of cigarette retailers in the country. The bill has received bipartisan support in New Zealand’s parliament and Prime Minister Jacinda Ardern also plans to reduce the amount of nicotine allowed in smokeless tobacco products. Passage of the bill would reduce the number of tobacco retailers nationwide to about one-tenth of the current number of 6,000.

Benefit of the bill:

This will lead to thousands of lives longer and an additional $5 billion less burden on the health system as there will be no need to treat diseases caused by smoking, such as many types of cancer, heart attacks, strokes, amputations. The legislation aims to prevent the high number of deaths caused by tobacco consumption in New Zealand which disproportionately affects the native Māori population.