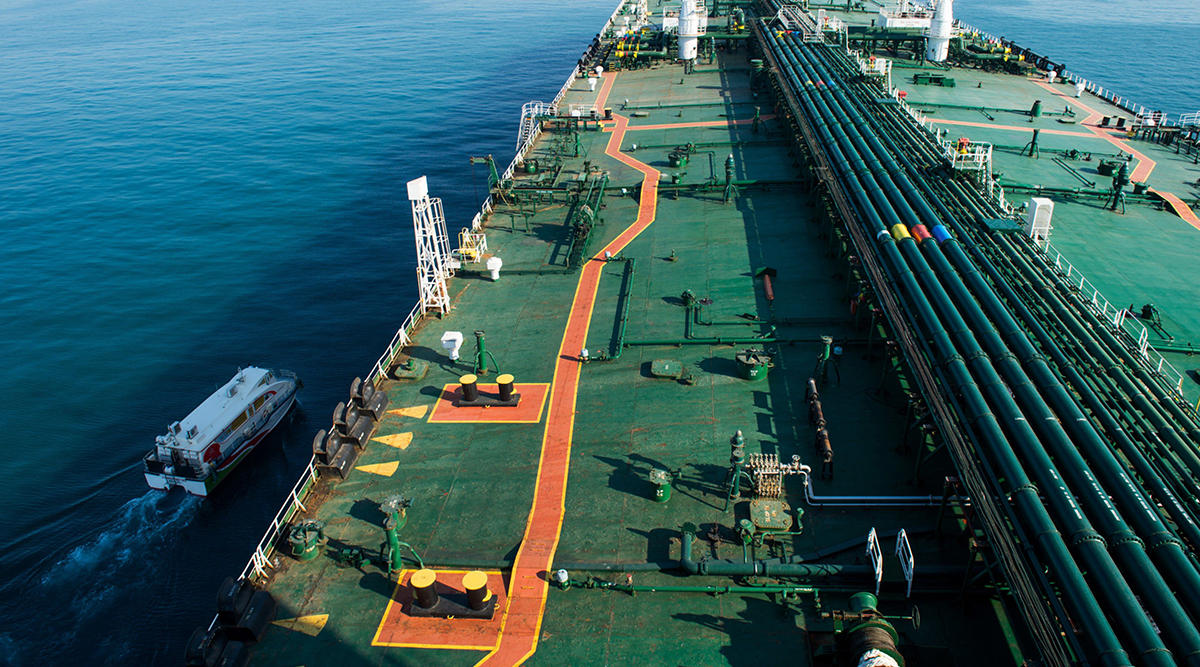 The value of global trade is set to reach a new record this year, increasing by about 12 per cent to an estimated $32 trillion, according to a UN report that signaled a slowdown heading into 2023. “The substantial trade growth during the last year was largely due to increases in the value of the trade of energy products,” the United Nations Conference on Trade and Development said in the report.

Trade in merchandise goods soared to $25 trillion, an increase of about 10 per cent versus the prior year. Trade in services grew 15 per cent year-over-year to nearly $7 trillion, according to the report.

The UN body expects the inflation-adjusted value of global trade will diminish next year because of the combined impact of geopolitical frictions, lower economic growth, higher prices for goods and record levels of global debt.

About The Growth Prospects:

Weaker economic growth and inflation are likely to hamper international commerce in the year ahead. “While the outlook for global trade remains uncertain, negative factors appear to outweigh positive trends”.