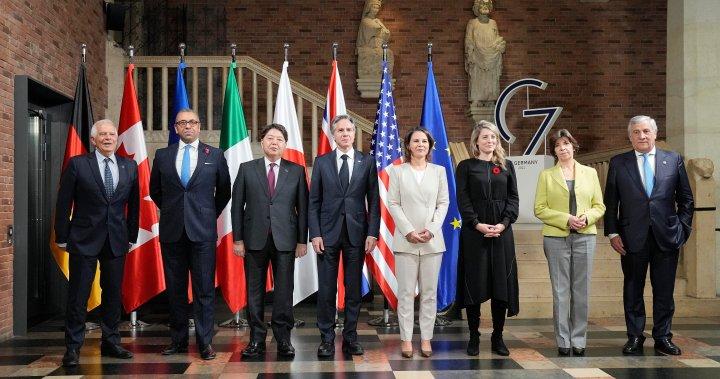 A group of nine rich industrialized nations approved a deal to provide Vietnam with $15.5 billion to help the Southeast Asian nation move faster from coal power to renewable energy, cutting its climate-damaging pollution.

The Group of Seven major economies, along with Norway and Denmark, said in a statement that the aim is to help Vietnam reduce its emissions to “net zero” by 2050, a goal which expert say needs to be met globally to cap global warming at 1.5 degrees Celsius.

The Just Energy Transition Partnership with Vietnam is among a series of agreements that developing and rich nations are negotiating. The first such deal was signed with South Africa last year, and a similar agreement was reached with Indonesia last month.

Significance Of This Move:

Vietnam is a dynamic, emerging economy at the heart of Southeast Asia,” British Prime Minister Rishi Sunak said. “The investment we are making today means the country can cut its emissions while simultaneously creating new jobs and growth.

The $15.5 billion of funding will come from public and private sources over the coming three to five years, much of it in the form of loans, according to the agreement.

By using the money to expand its electricity grid and increase renewable energy production, Vietnam will be able to bring forward its target for peaking emissions from 2035 to 2030. The country will also raise its 2030 target for electricity from renewable sources to 47% from a previous forecast of 36%.