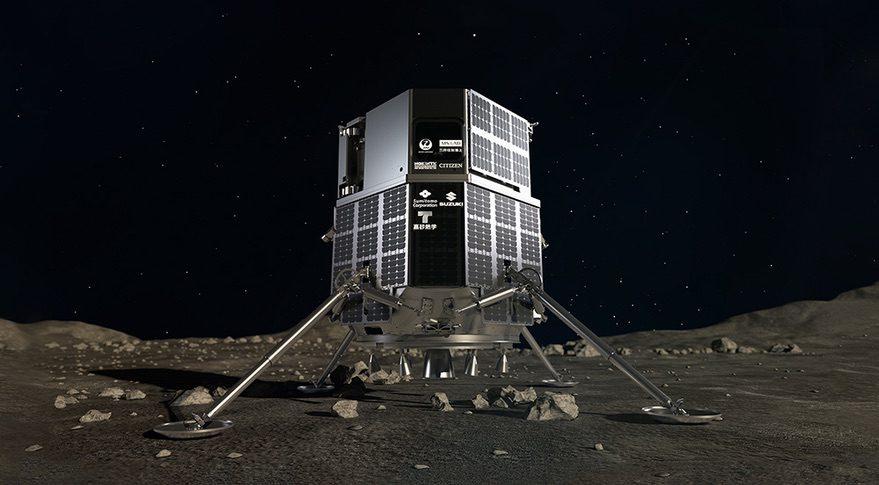 Japan is elated and proud of its space startup that successfully launched a spacecraft to the moon recently, marking a significant step towards what would be a historic first, both for the nation and a private company. This has not been an easy task and got successful after multiple delays. Additionally, what makes it unique is the fact that it is the first successful venture to the moon by a private company.

It took off from Cape Canaveral, Florida. Additionally, two inspections of the SpaceX Falcon 9 rocket led to two postponements, however, the mission crossed all hurdles efficiently.

Mission of Its Kind:

What makes the mission unique is that soft landings on the moon have already been done by national space agencies of countries like Russia, China, and the United States, however, it is a new thing for a company to achieve this goal. Moreover, the mission is also a vital step taken in achieving space cooperation between Japan and the United States.

What Is HAKUTO: More About This Mission:

HAKUTO is a term used for a white rabbit that resides on the moon, as per Japanese folklore. The ispace craft intends to deploy a tiny NASA satellite into the orbit of the moon to look for water deposits prior to its touch in the Atlas Crater. Additionally, the M1 lander will station two robotic rovers, a baseball-sized device from the JAXA space agency, and the four-wheeled Rashid explorer. The Rashid explorer is crafted by the United Arab Emirates.

The ispace is a privately funded organization based in Tokyo. It shares a contract with NASA to ferry payloads to the lunar surface from the year 2025. It aims to create a permanently staffed lunar colony by the year 2040.