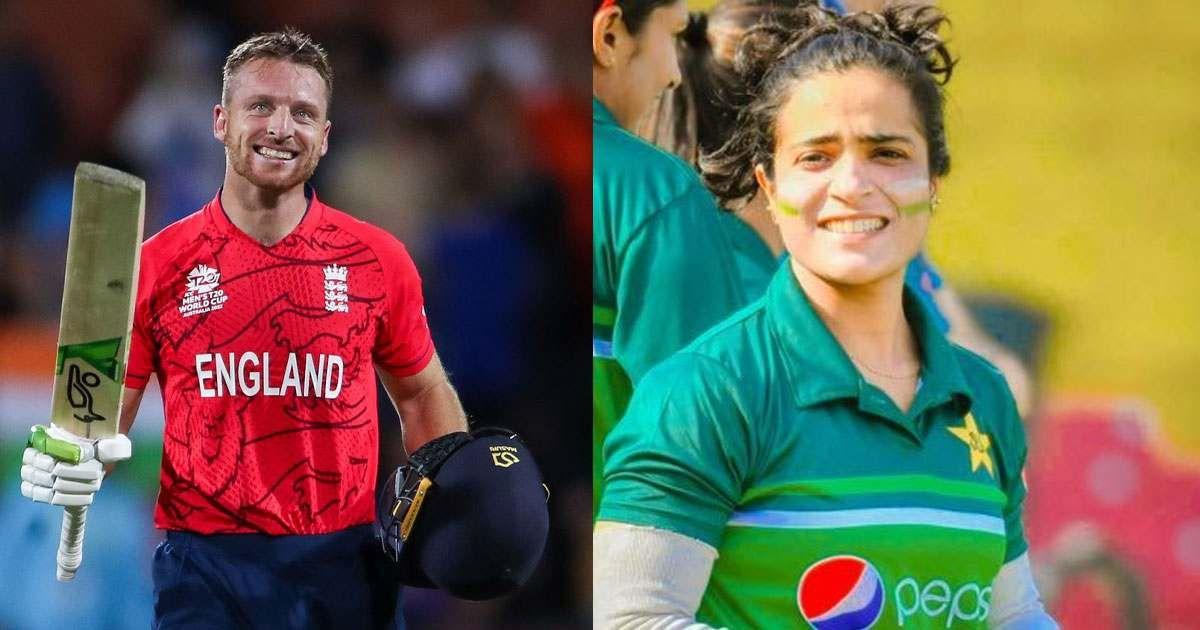 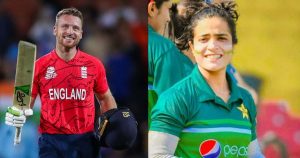 Buttler, who is one of the destructive batters in white-ball cricket in the world, beat Adil Rashid and Shaheen Shah Afridi to win the ICC Player of the Month award for his brilliant performance in the crunch semi-final match against India and leading England to their first T20 World Cup title since 2010.

England opener smashed 73 from 47 balls against New Zealand, and then 80 from 49 balls, as well stitched unbeaten 170-run partnership with Alex Hales during England’s victory in the semi-final against India before making a valuable 26 in the final against Pakistan to guide the side to T20 World Cup title.

Sidra Ameen beat Ireland’s Gaby Lewis and Thailand’s Natthakan Chantam to win the ICC Women’s Player of the Month for her outstanding performance against Ireland in the ODI series, where she amassed 277 runs in three matches at home. She became the second Pakistani cricketer after Mohammad Rizwan (September) to win this award.