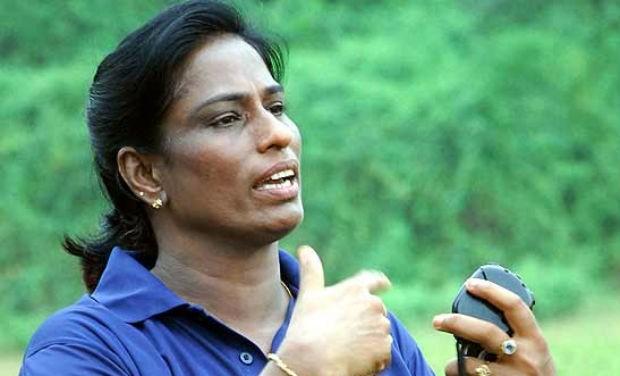 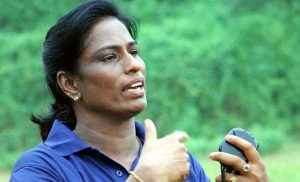 Legendary athlete Pilavullakandi Thekkeraparambil Usha or PT Usha was elected as the first woman president of Indian Olympic Association (IOA). The 58-year-old Ms. Usha, a multiple Asian Games gold medallist and fourth-place finisher in the 1984 Los Angeles Olympics 400m hurdles final, was declared elected unopposed for the top post in the polls. The elections were held under the supervision of Supreme Court-appointed retired SC judge L Nageswara Rao. Usha emerged as the lone candidate for the top post, as nobody was willing to fight against Usha, who was nominated to the Rajya Sabha by the ruling Bharatiya Janata Party in July.

Other important appointment in the IOA:

About the PT USHA: