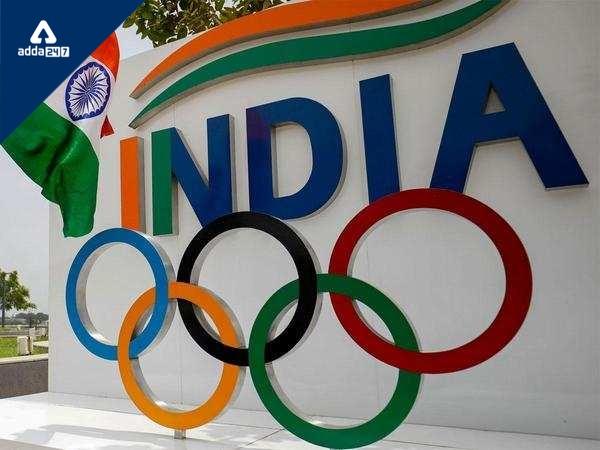 The Indian Olympic Association has been directed by the Delhi High Court to set up a three-member Committee of Administrators(CoA) to take over its affairs. According to PTI, the court took the decision after the IOA’s “persistent recalcitrance” to comply with the Sports Code.

The Nutshell Of Judgement:

The IOA is recognised by the International Olympic Committee as the National Olympic Committee for India. The court directed the executive committee of IOA to hand over the charge to the newly appointed committee. After considering the issues related to the tenure of office bearers and voting rights, the court also struck down the post of “life president” and any such permanent post for an individual in the IOA for being illegal and said that the maximum term for the president and likewise to all office bearers and members of the EC has to be limited to three tenures as per the law.