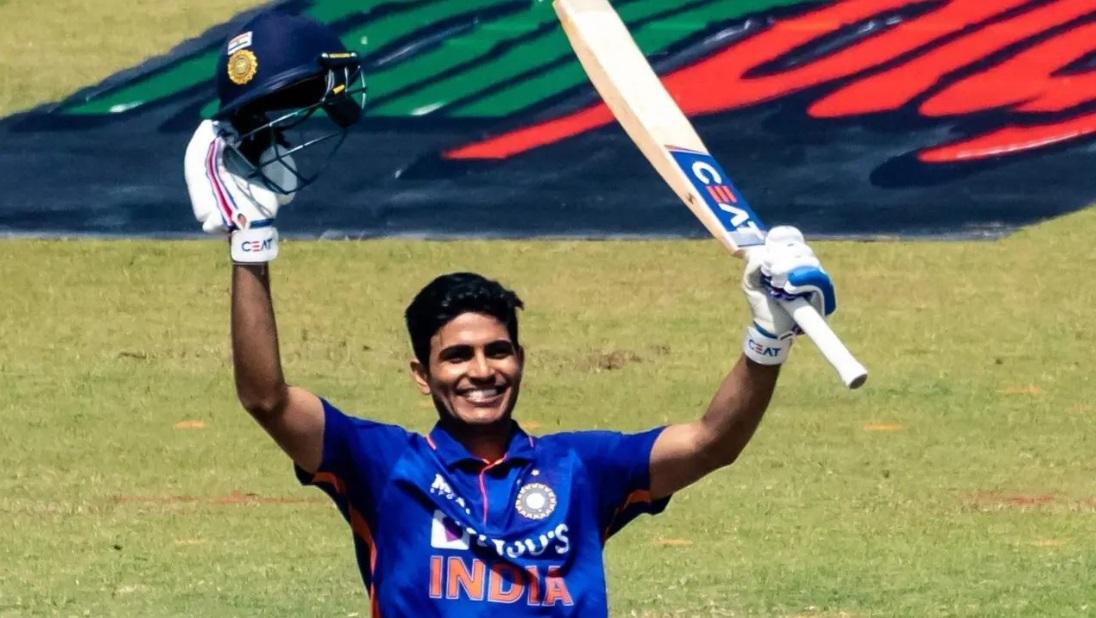 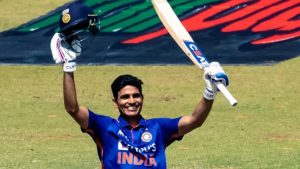 India Vs New Zealand: Indian batter Shubman Gill has smashed three sixes on the trot to reach his double century (208 off 149 balls with 4s-19 and 6s-9) and become only the eighth and the youngest player (23 years) in ODI Cricket history. Shubhman Gilll completed his First Double Century by hitting three long sixes against Fast bowler Lockie Ferguson.

Opener Shubhman Gill also broke the record for the highest score at the Rajiv Gandhi International Stadium set by Sachin Tendulkar (175) against Australia in 2009. He also became the fastest Indian to complete 1000 runs in ODIs as he reached the mark in 19 innings, surpassing the likes of Virat Kohli and Shikhar Dhawan.

While Tendulkar and Sehwag have scored a double century in ODI once, current Indian skipper Rohit Sharma has achieved the feat thrice, including the highest-ever score of 264. Martin Guptill, Fakhar Zaman, and Chris Gayle are the other players to have reached the incredibly rare landmark.