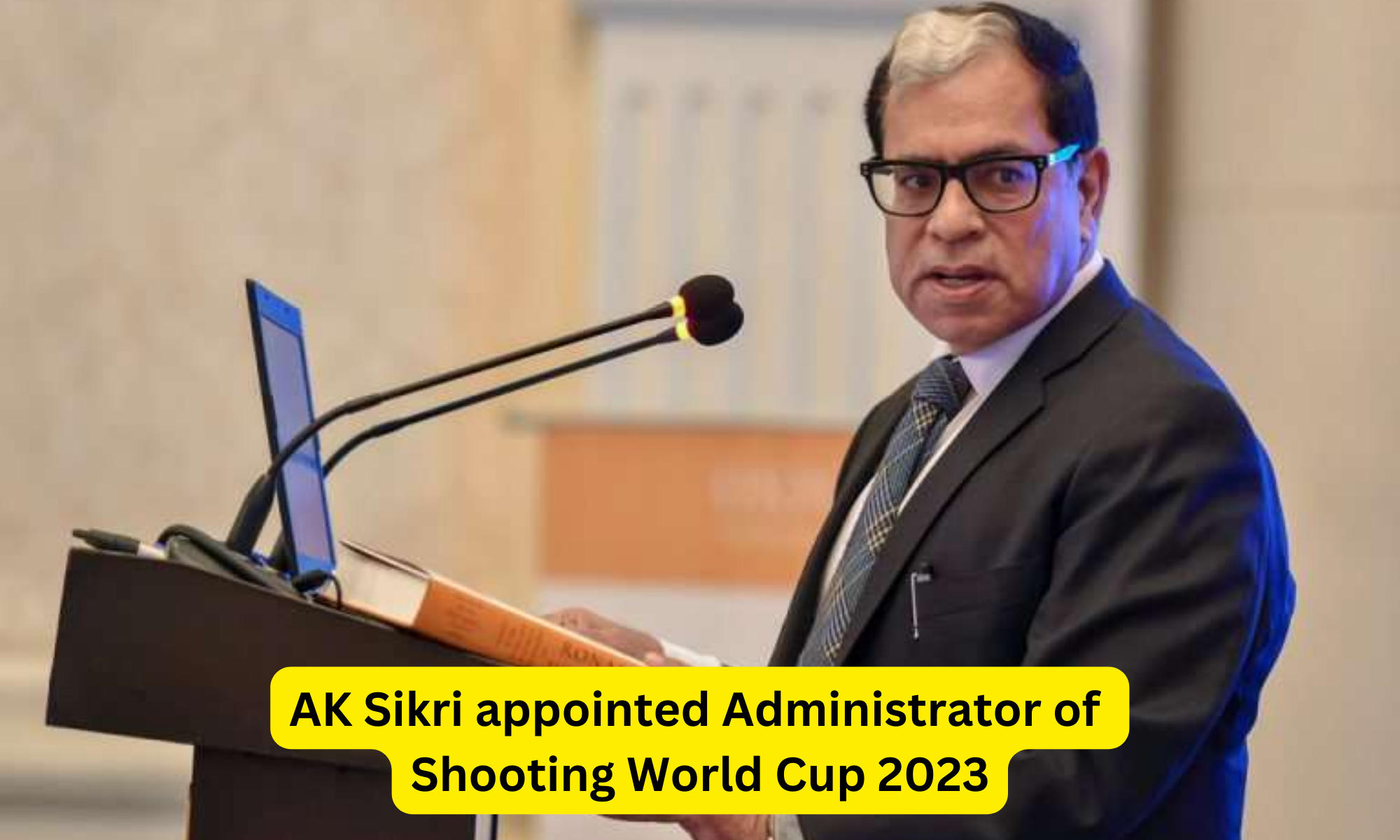 Justice Arjan Kumar Sikri, a retired judge from the Supreme Court, has been appointed by the Delhi High Court as Administrator to manage the use of funds for the next ISSF Shooting World Cup in 2023. The ISSF World Cup (Rifle/Pistol) will take place in March in Bhopal.

The National Rifle Association of India (NRAI) requested the court to vacate or modify the orders made the previous year in response to a petition filed by Senior Advocate Rahul Mehra challenging the Centre’s recognition of several National Sports Federations.

A coordination bench ordered the Center to make sure that funding, support, and other facilities for National Sports Federations only restart when they adhere to the National Sports Code and different judicial orders on June 3 of last year.

The National Sports Federations’ ability to operate normally has been hampered by the injunction, according to NRAI, which asked for the order to be vacated or modified in its applicability.