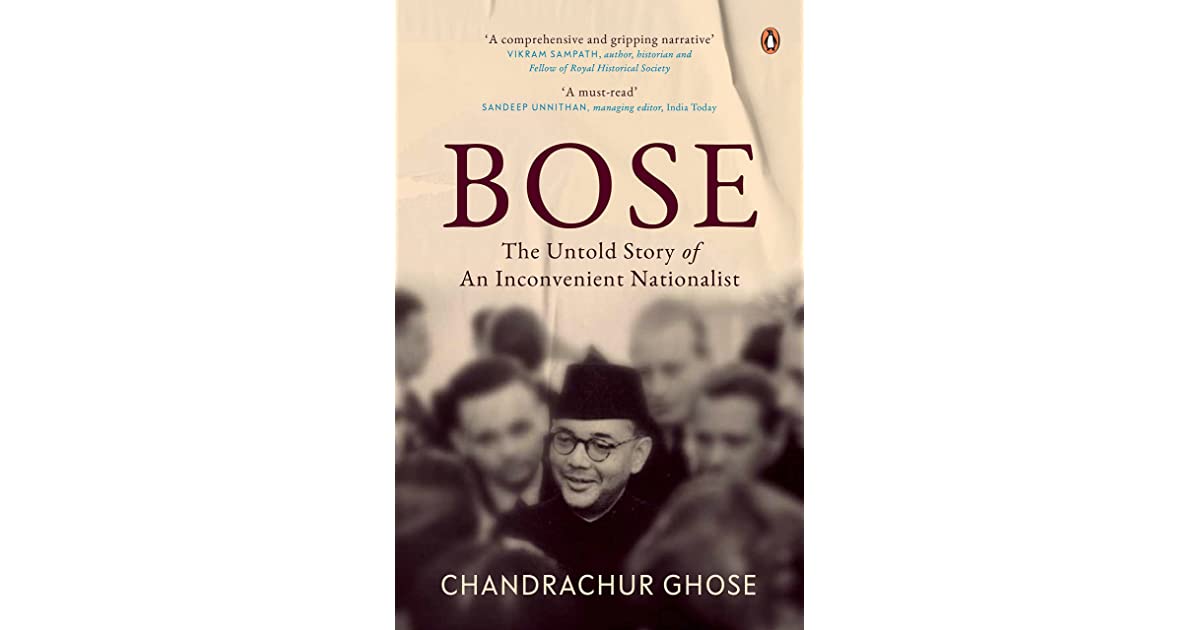 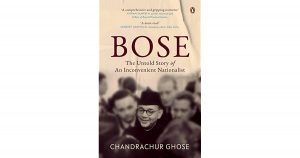 A new biography titled “Bose: The Untold Story of An Inconvenient Nationalist” authored by Chandrachur Ghose will be released in February 2022. The book contains the thoughts and opinions of Subhas Chandra Bose about the development of independent India, communalism, geopolitics and political ideology. It also marked the untold and unknown stories of Netaji (Subhas Chandra Bose).