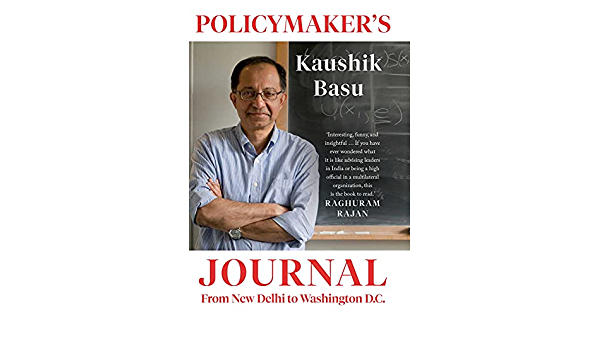 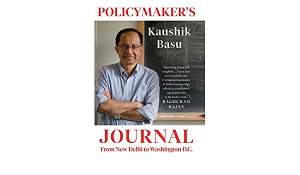 A book titled “Policymaker’s Journal: From New Delhi to Washington, DC” authored by Kaushik Basu released soon. This book charts the course of Kaushik Basu’s career over seven years, as he moved out of the cloisters of academe to the frenetic world of policymaking, first in India as Chief Economic Adviser to the Indian Government and after that as Chief Economist at the World Bank in Washington.