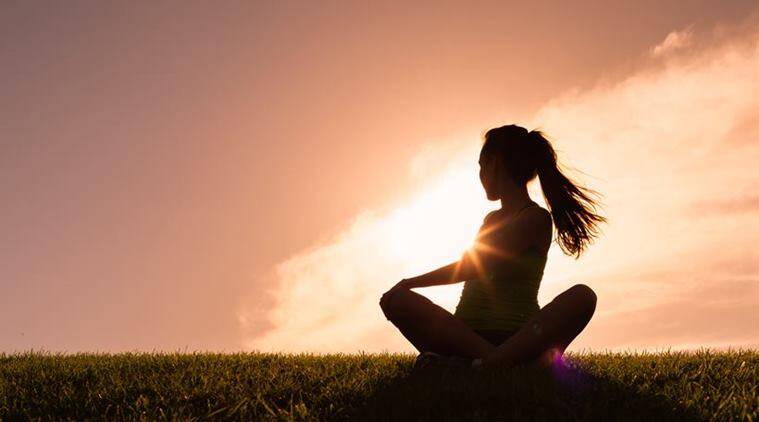 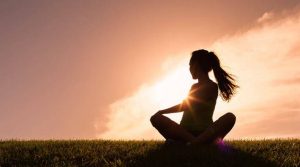 Minister of State for AYUSH, Dr Munjpara Mahendrabhai Kalubhai has released a book titled “Science Behind Surya Namaskar” a collection of evidence-based research on one of the most well-known Yoga asanas at the AIIA. The book was compiled by the All-India Institute of Ayurveda (AIIA) department of Swasthavritta and Yoga, at AIIA.

The book was released during the Continuing Medical Education (CME) Programme 2022 organised by the departments of Swasthavritta, Panchakarma, and Darvyaguna in association with Rashtriya Ayurveda Vidyapeeth (RAV), New Delhi. at the AIIA from 22nd-27th August 2022. The book is a collection of evidence-based research on one of the most well-known Yoga asanas at the AIIA. Dr Kalubhai also inaugurated the new Panchakarma Room in the Hospital block and flagged off an e-rickshaw and a public ambulance for AIIA.